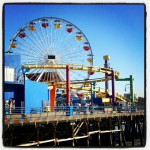 What a great time we’ve been having at the very end of vacation!

It started late Thursday afternoon: Liam and I had spent the day stalking the CBDA website, as it was the day that results of the All State auditions were being released. Last year, as a freshman, Liam made the top band, which was quite amazing! (More about that here). Now as a sophomore, he of course wanted to do better! I was hoping he’d make the top band again, but a better chair (he was in the third chair last year), but he wanted to get into the Orchestra – there you play one on a part, so that means there’s only 2 spots for trombone – there’s a lotta high school trombonists in California, so that’s a lot of competition.

Anyway…as we were headed out the door to go to a late afternoon movie, I thought to hit refresh on my iPad one last time before leaving wifi range, and…VOILA! The results were in and…drumroll….Liam made the orchestra!!!!!!! Woooot!!!!!!!! The whole neighborhood hear me shout this to Liam as he was already in the car! 🙂

(What chair? We won’t know that til the music comes in the mail. Oh the torture of waiting…)

The next morning, Andrew had a meeting in Marina Del Rey, so we went along with him, with no real plan except for to check out Venice Beach while he was meeting and then figure out what to do when he was done!

So he dropped us off and we quickly made our way to the water. I took lots of Instagram photos while the boys were doing their thing: 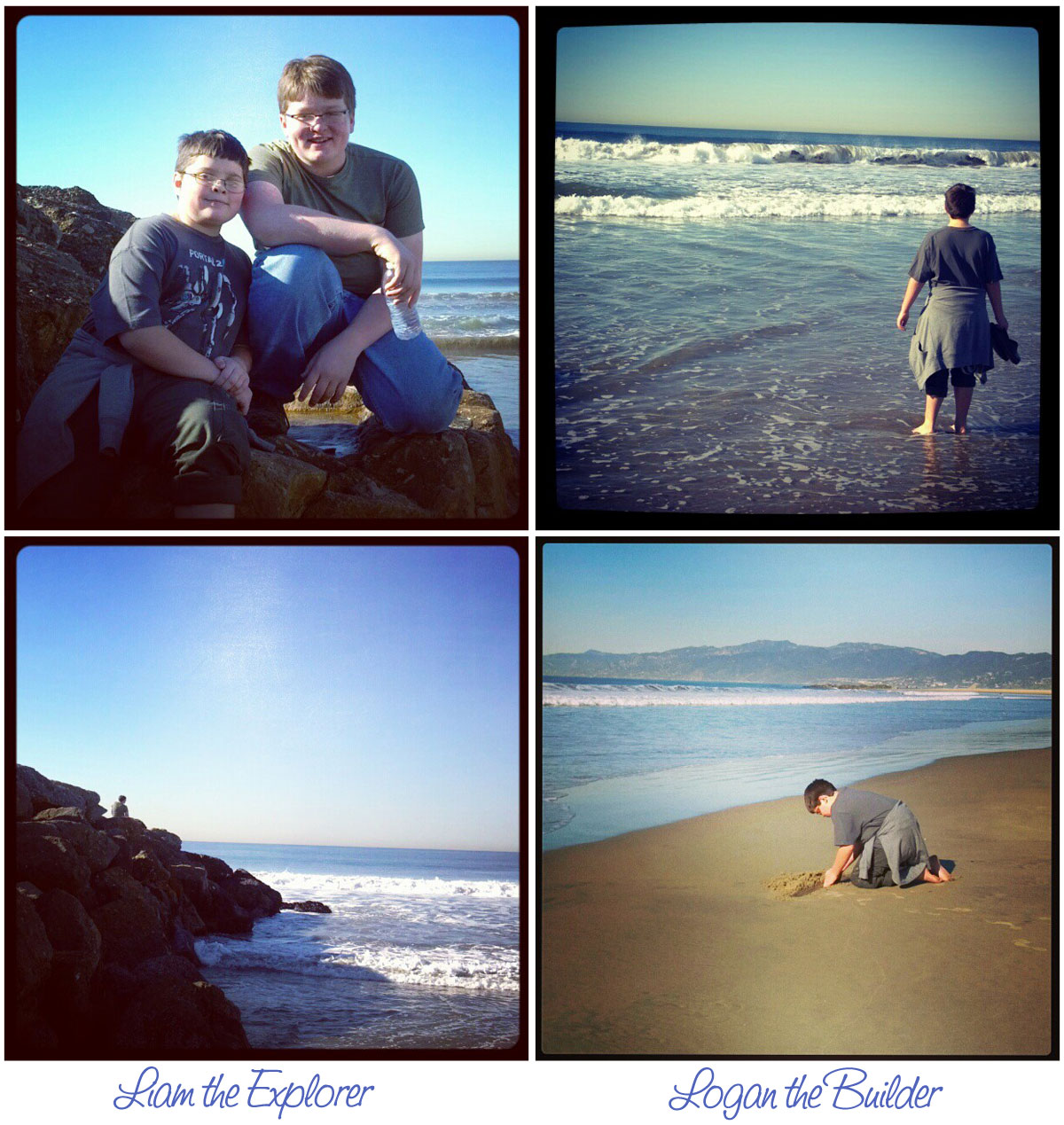 I was quite amazed to see my 2 kids quickly do what are: Liam is an explorer, and Logan is a builder! We walked along the beach for awhile, and came to another stone jetty that had some amazing crashing waves. After taking that end, we peeked around the rocks and what did Logan see in the distance but the Santa Monica Pier! We decided to walk to it! About half way through, Andrew called that his meeting was over, and although he thought we were nuts (this is about a 3 mile trek) he agreed to go park at the Santa Monica Pier and give us a call. By the time he’d done that we were actually close enough that he admitted we would make it, and he was on the pier waiting for use when we arrived!

Of course, we had to go on the famous ferris wheel: 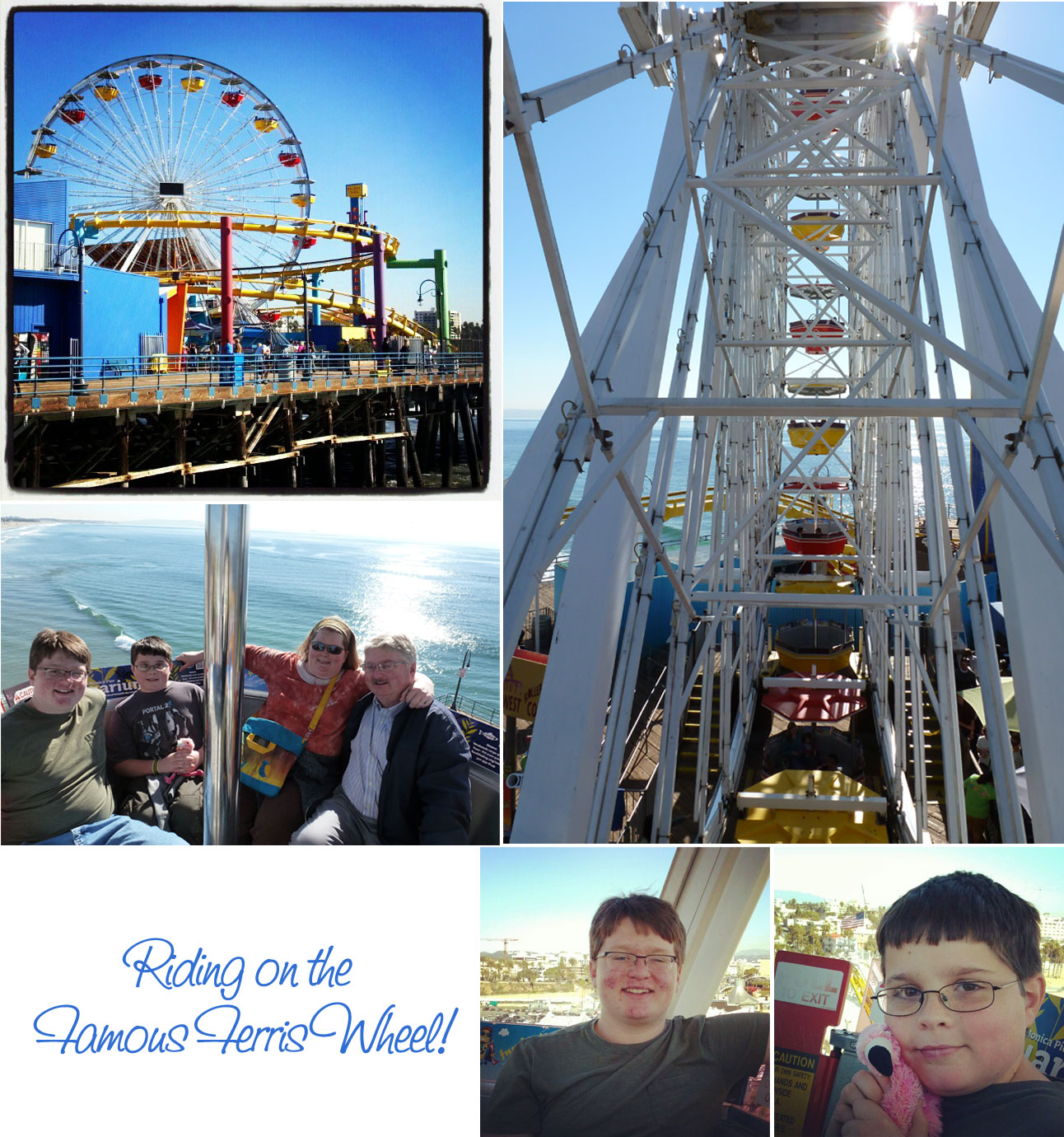 And the boys had a blast on “The Plunge”:

After going to the very edge of the pier to be as far west as possible, we had a late lunch (fried scallops for me, YUM!) and headed home (in Friday rush hour traffic, ugh!).

A fun day was had by all! Throughout the day, I would just say: “Liam, guess what?” and he’d reply, with a big grin on his face: “I made the orchestra!” It was grand! 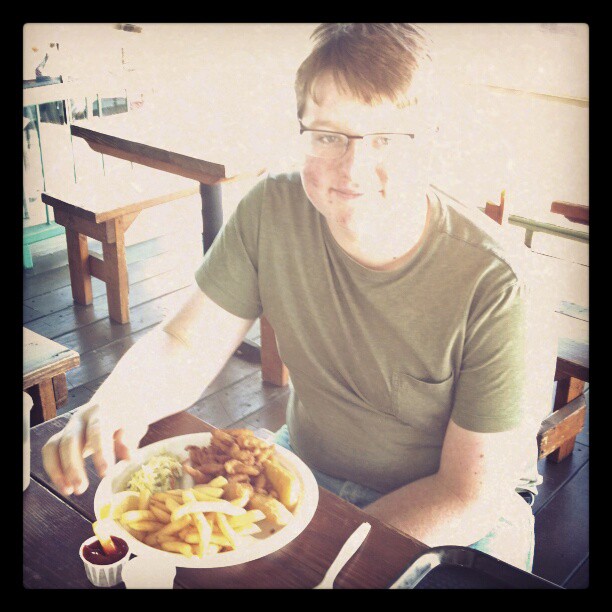 4 Responses to One Moment | A Perfect 24 hours!