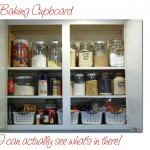 …the tough get organizing! 🙂

My husband and older son are gone, back to his home in Indiana. His Dad had a stroke about a month ago, which means that both he and Andrew’s Mom, who has advanced Alzheimer’s, have both had to move to nursing homes. Andrew’s sister and brother have done a LOT of cleaning and organizing of their house/bills/etc, and now it’s his turn. He gets to clean out the garage, sorting out years of chemicals, and whatever else needs dealing with (like lots and lots of groundhogs on the back hill.) Hopefully, he’ll also have some fun showing Liam around his hometown – we’ve not been back there since my soon-to-be freshmen in high school was ready for 2nd grade.

So that means I’ve got to actually cook! There’s been some major entropy occurring in the kitchen, I’ve been ignoring it. But ignore it no more, I’ve whipped a couple of areas back into shape! 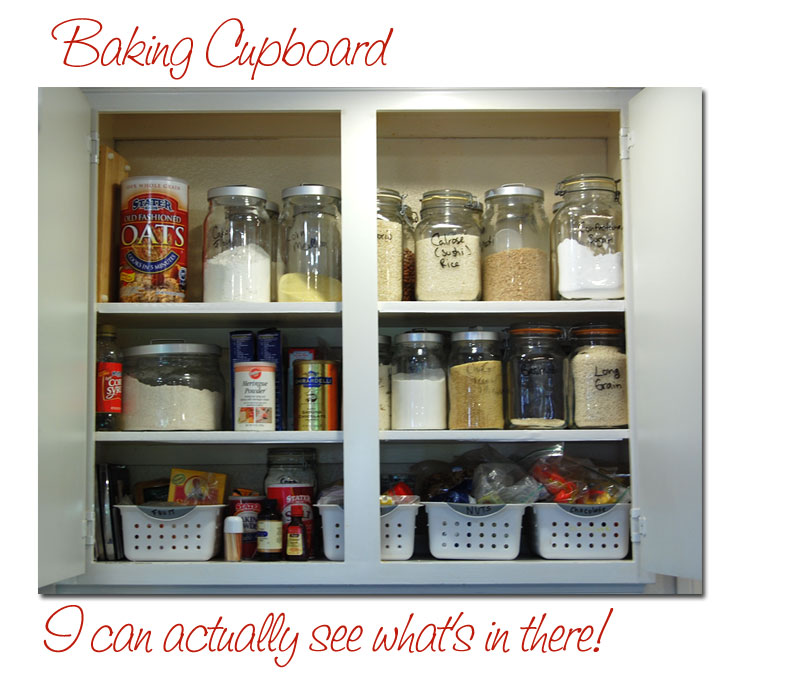 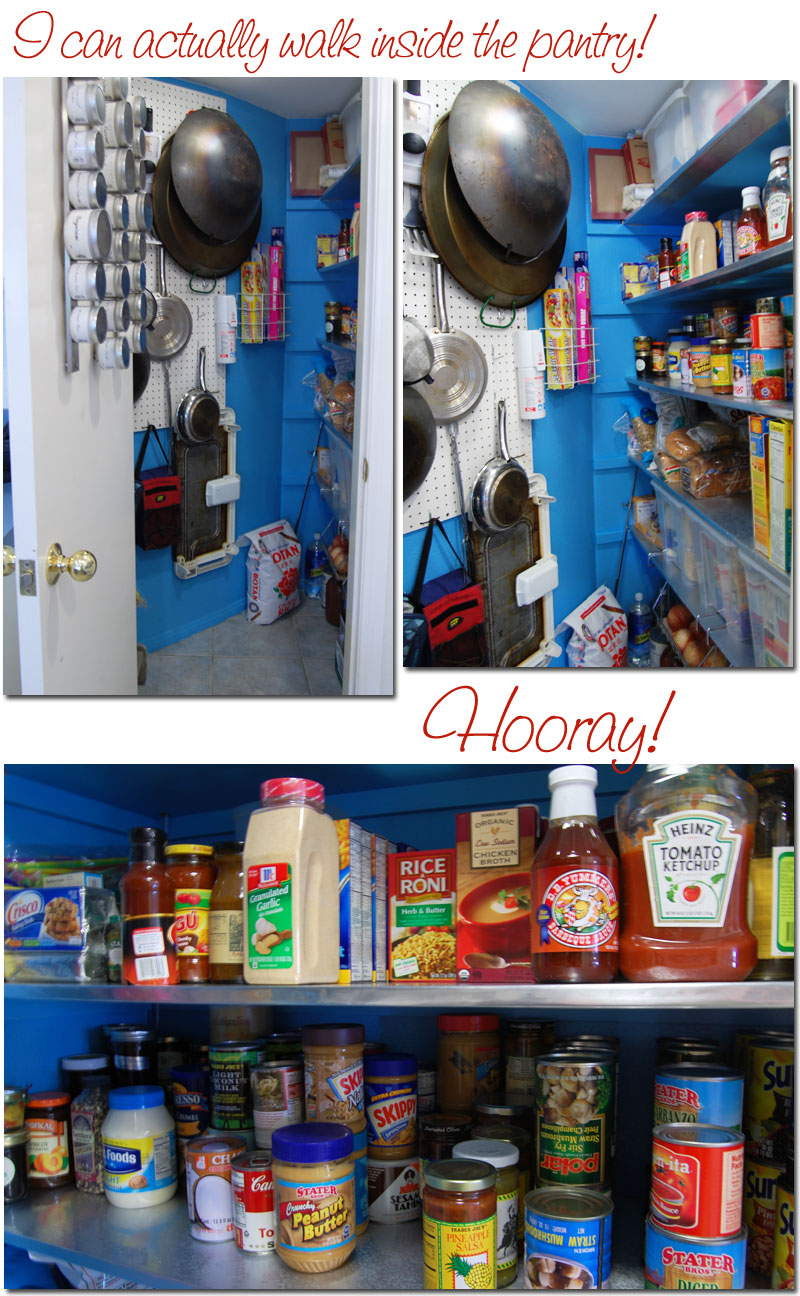 I’ve got a lot of stuff to do this week, here’s hoping that I’ll be able to walk into the pantry and get something to cook, rather than have my head explode from the clutter!

(Obviously, having a messy pantry is a lot easier problem to deal with than the bigger issues I’m skimming the surface of – but I’m much more comfortable blogging about organizing pantries. I’m sure you can imagine/understand what else we’re dealing with.)

8 Responses to When the going gets tough…