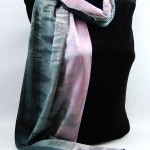 March was gone in a flash!

I’ve been in such a rush all month…a month that supposedly contained my “spring break” from the university. Last week I headed back over to Liz Kalloch’s blog to check in on the meetup folk who posted in last month’s meetup after me, and lo and behold, I hadn’t even commented over there…no wonder the commenting was light! I have a distinct memory of writing a comment about the lion and the lamb March thing, but probably when I pressed published Typepad wanted me to sign in with some account or another…and I must have gotten distracted! 🙁

Any old who! Here’s what happened:

I got a quick request from the folks at Quilting Arts to film a video extra for their new magazine “101 Patchwork Projects” that’s coming out this month. Of course I had to divert some time and energy to that! A custom scarf order turned into a bigger than normal project because I loved it so much I had to stop everything and take photos of it, and then the customer wanted it darker, so I had to re-do it. Oh, and then we had to re-organize the garage! And now…it’s show time!

If that looks like a lot to do, especially in the first week of the month…IT IS! Will I get it all done? I’m thinking no…but I’ll just do the best I can! I’ve got some really exciting guest post opportunities coming up, I’m so excited about those! But I’ve gotta balance that with those shows, which keeps the money a trickling in!

But, in the meantime, here’s the next round of “Moonlit Moth” for my client, who wanted more black. 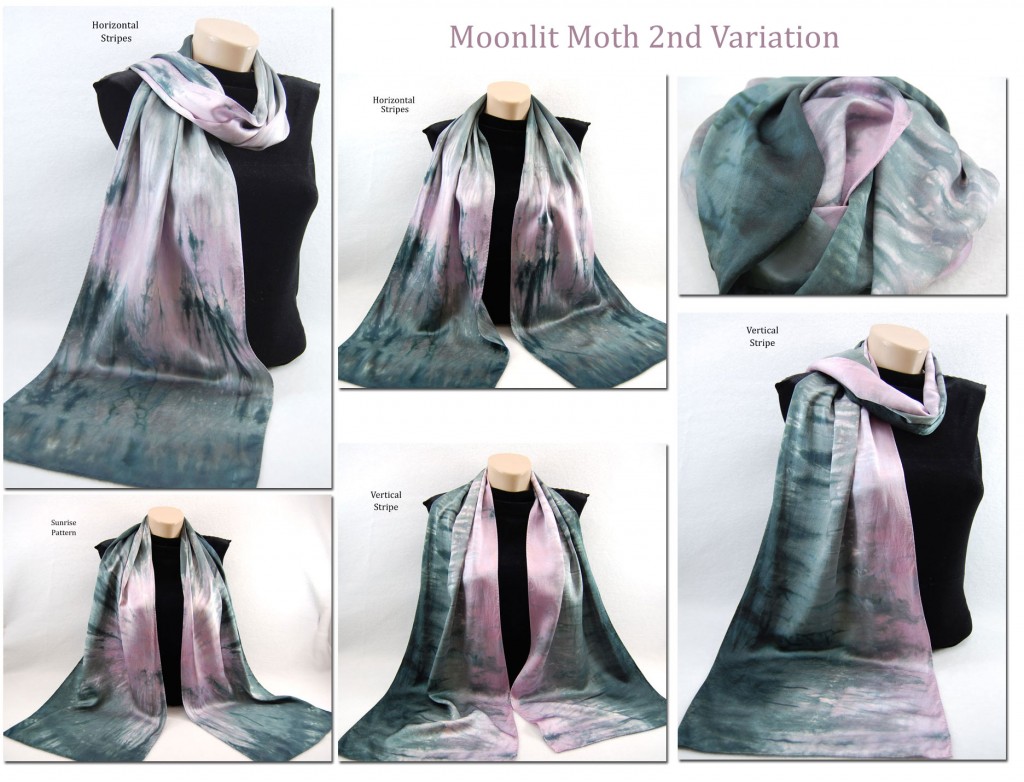