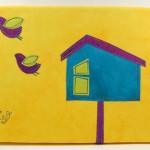 This was the month to prep for my upcoming featured artist show at the Redlands Art Association December 4-27, and as I blogged yesterday, I had to install that show early (please note, this was only possible because a wee bit of emergency surgery for my little one cancelled our trip back east). It’s not at all what I envisioned, but since I am in control of what hangs there, I decided I’d just hang the one that is in my brain this weekend! It involves all sorts of 3-d mod houses that hubby has been building some small hanging mounts for. It also involves lots of new art, some of which I made last weekend, and 6 new pieces that I’m really excited about: 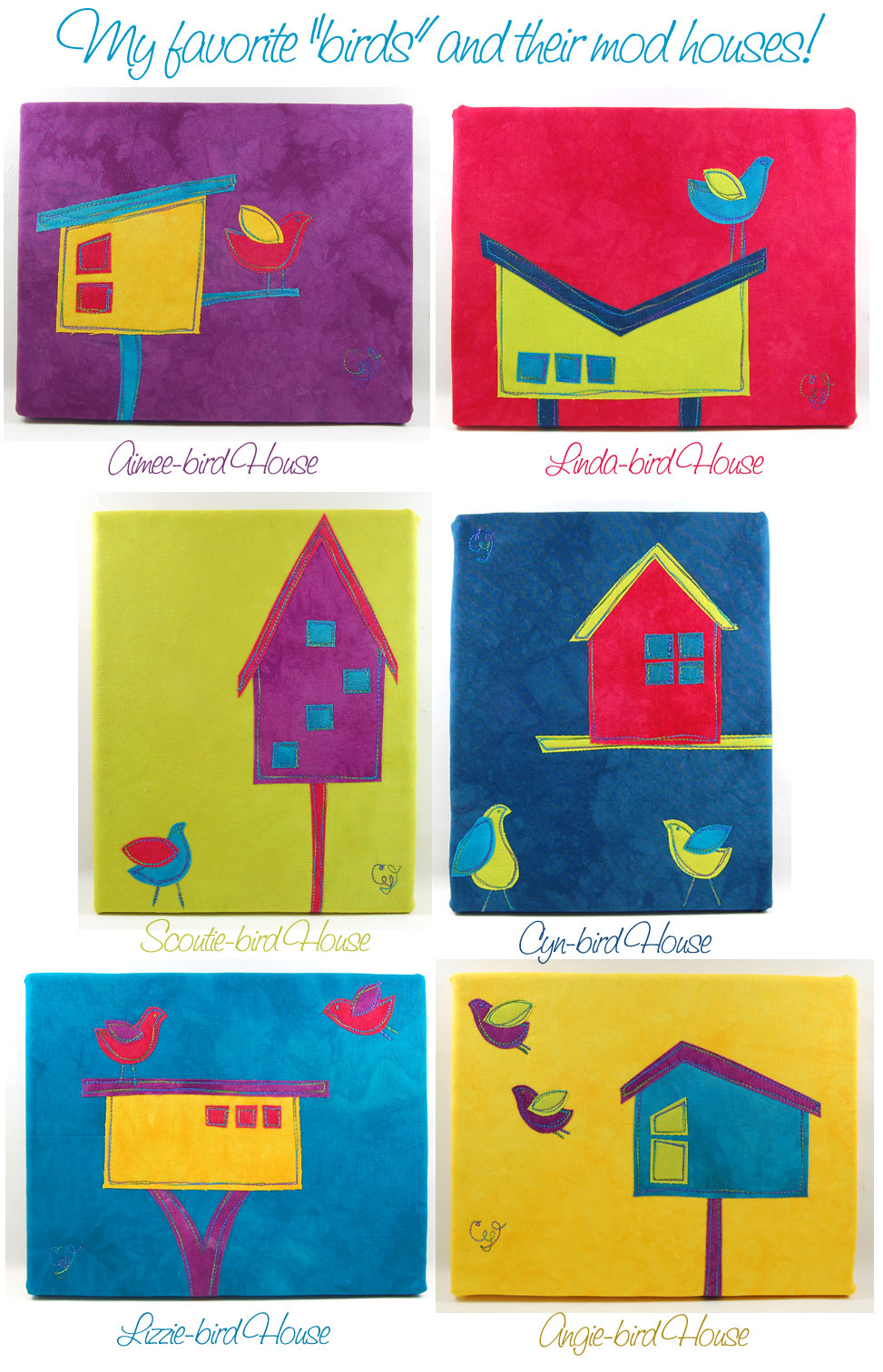 Anyway, lets see how I did:

Much to my surprise, I finished almost all of it! I was planning for being gone on vacation, and if I had actually gone I would not have gotten all this done – so guess there’s an upside to one’s son needing an appendectomy! 😉

Where I really fell down was those blog submissions…I managed 2, and just stopped. I of course sent to pretty darn big blogs, and there’s all this hoohah about not sending to too many at once, and they like it when you haven’t been shown anywhere else, yada yada…so it’s like 1 week/submission, sigh…

Now I’ve got lots of things to make in December, on top of those pesky final exams…

OK, now that I’ve written it all down, I don’t feel so bad. But yes, that there is a sh*tload of stuff to accomplish! Along with the whole appreciating the season stuff! (Sharp eyed folks will notice I did not put blog submissions back on the list…argh….) Here’s hoping I get a lot of scarves sold this month. And I would love if all those new pieces up there found new homes as well!