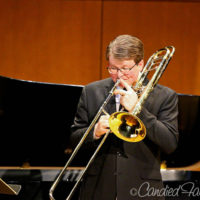 I’ve got some catching up to do!!! Back in late March we all Travelled to Nashville for Liam’s senior recital – Liam played stupendously! The most difficult piece was a Brahms Sonata for Clarinet and Piano that Liam transcribed for trombone and piano, it was truly divine! 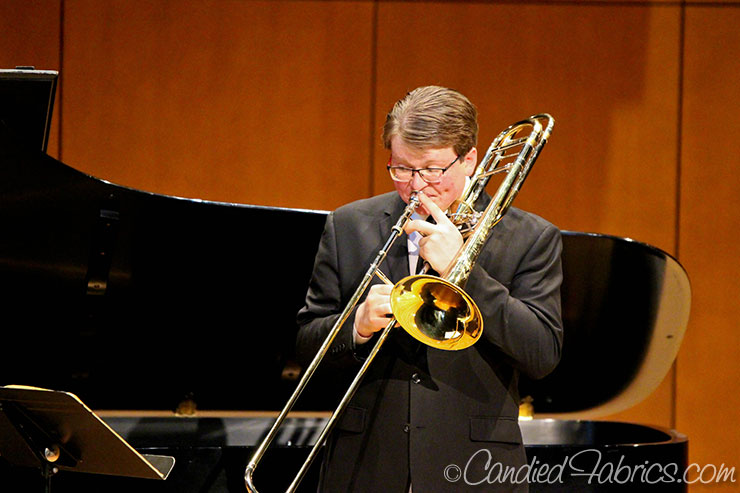 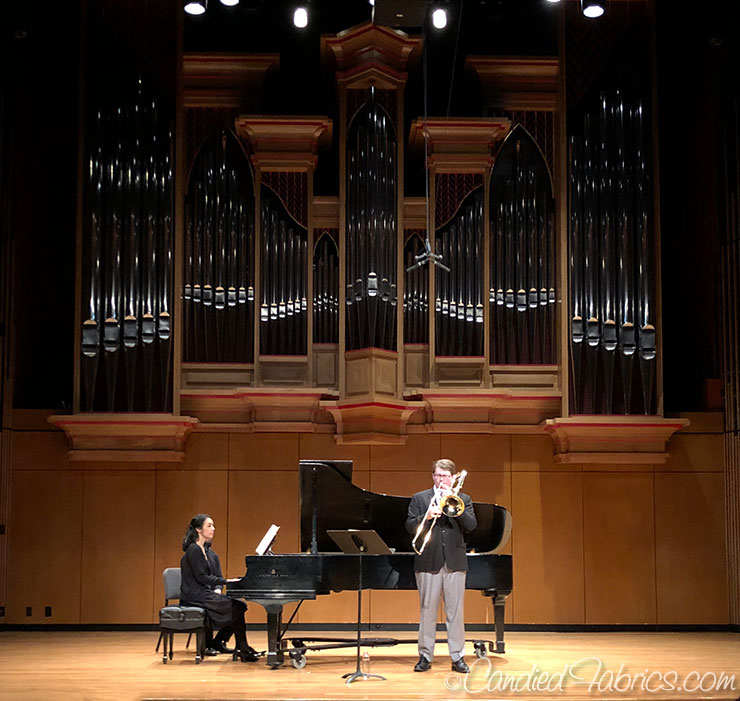 He then played the Nino Rota concerto and the Schuller duet for Trombone and Flute (that was commissioned for Andrew and I a few years ago) with his good friend Rama, and he ended the recital playing a trio with his two teachers: Andrew his Dad on the left, and Jeremy Wilson on the right. Yes it was lovely and yes I cried! 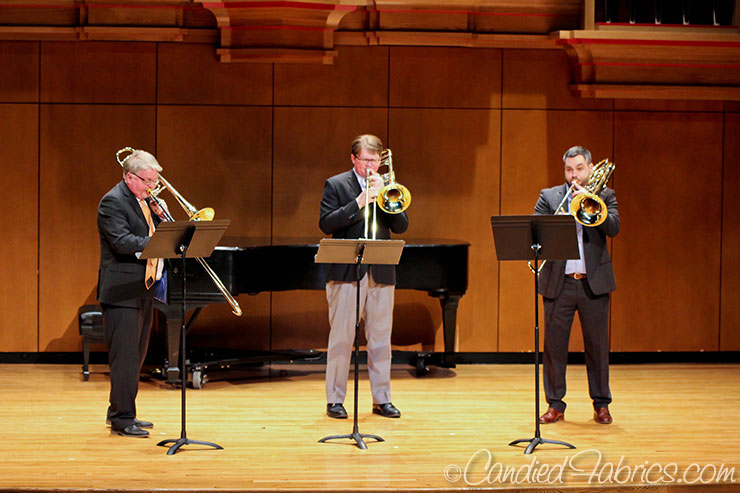 We took some of his friends out for pizza afterward! 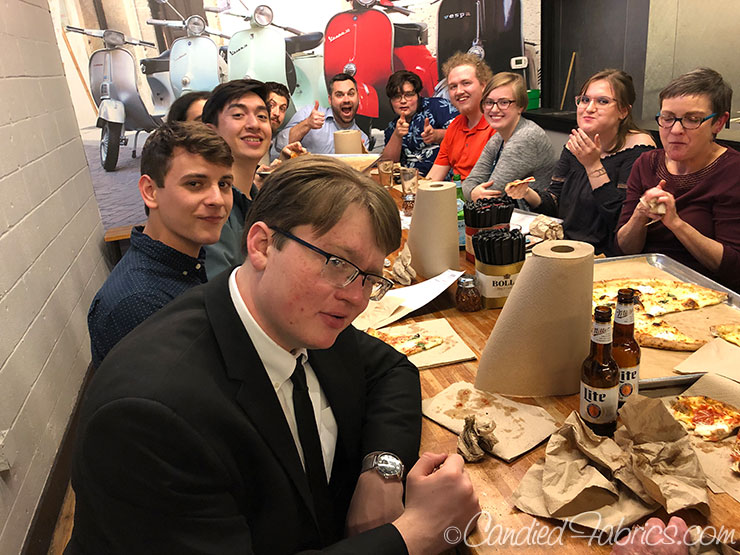 The three women on the left are my friend Malinda, whom I taught with WAAAAAY back when Andrew and I were teaching in Morehead, Kentucky. Those are her two daughters, who are just older and younger than Liam. They both are going to Northern Kentucky University, about 90 minutes from Nashville, and both were presenting their research at a conference held there that afternoon so Malinda (and her hubby and young son who didn’t come…) Olivia, Clarissa, and Olivia’s boyfriend (in orange, I’ve forgotten his name but he researches some really cool math thing…) came too! Not pictured (except for her hand) are my Mom and Step Dad!!!

And the four of us had some fun going to our favorite Nashville spots!

Here you can see my Mom and Step-Dad at breakfast: 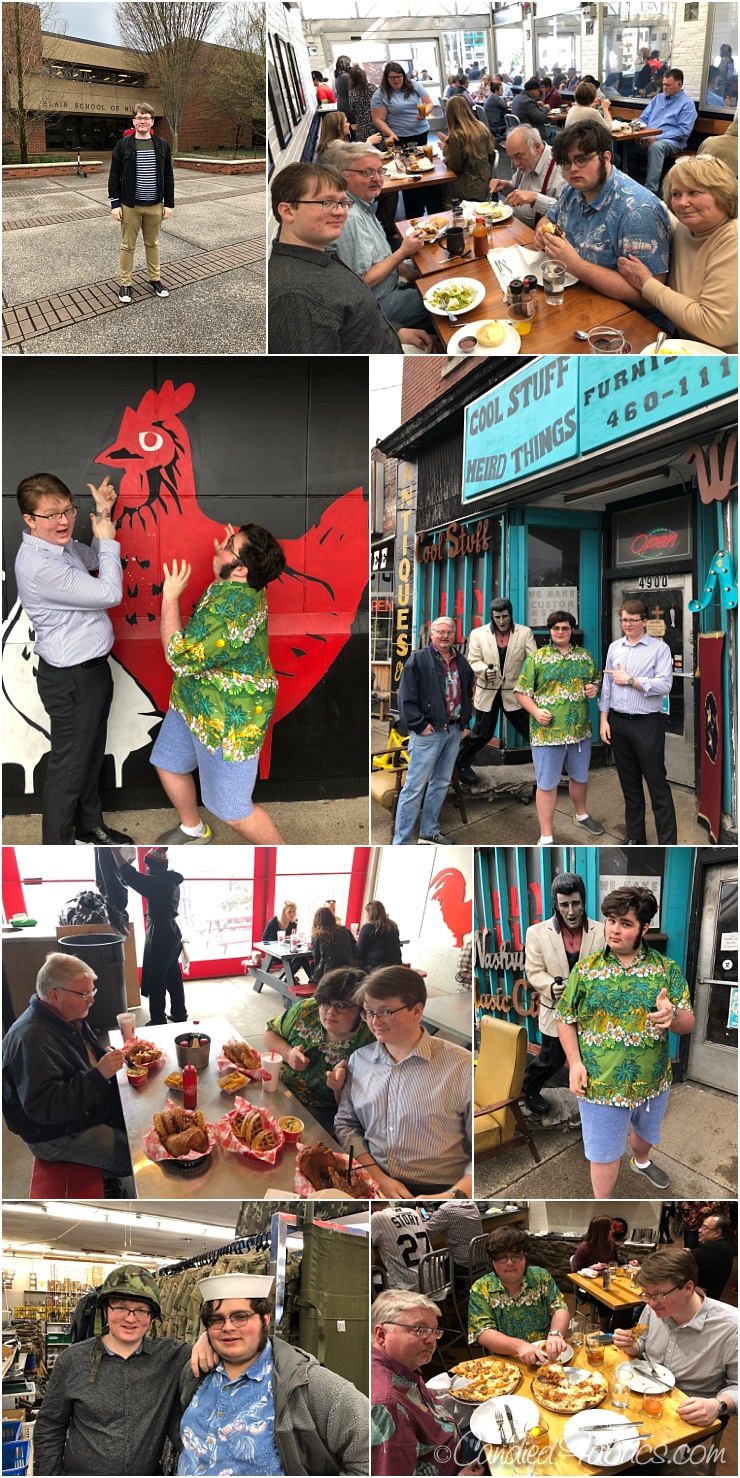 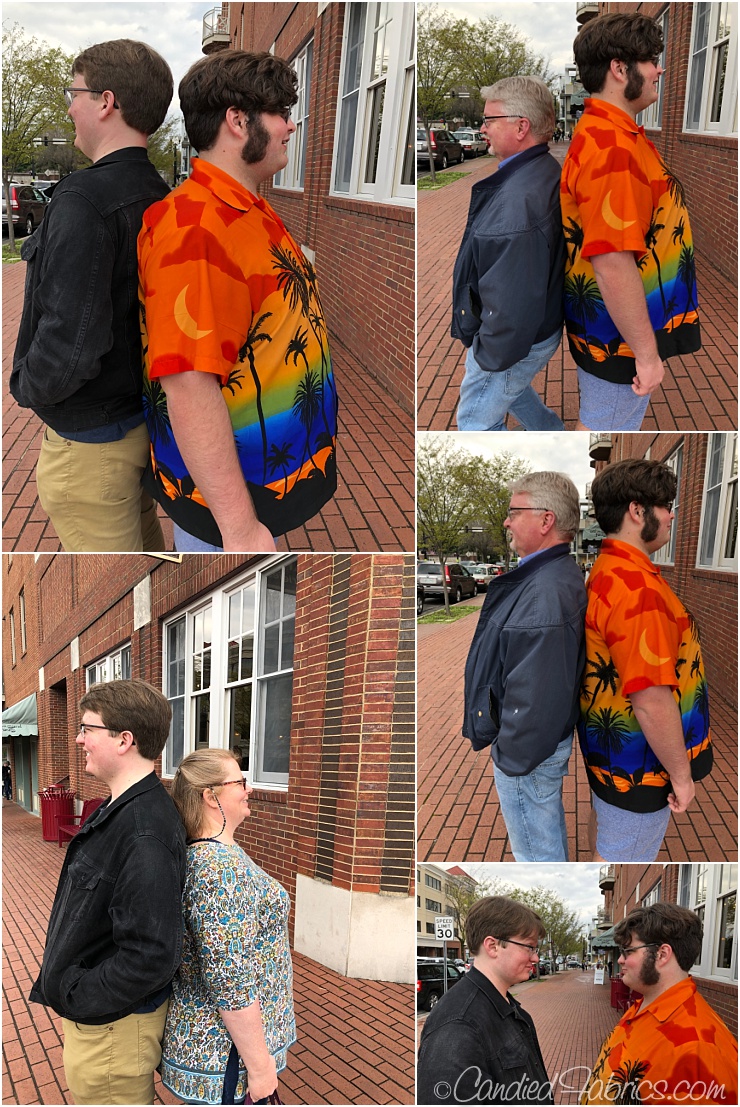 Liam played in 2 other concerts during our stay!

Once the recital was over he had some tough decisions to make about grad school, but the decision is made: he will start his Master’s this Fall at Northwestern University in trombone performance! He’s had an incredible 4 years at Vanderbilt University studying with the awesome Jeremy Wilson and now he’s ready for Michael Mulcahy, plus all the other awesome low brass players there like Tim Higgins, Randy Hawes and Gene Pokorny! So excited for the next phase of his life!!!

But first…GRADUATION! Coming up next week! ACK!