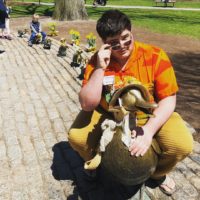 While on break before Mayterm last week, Logan and I went back to Massachusetts to visit with my family as well as a couple of colleges. The weather was nice (cool, but not cold) and we had a great time! We stayed with my Mom and Step-Dad who live about an hour (with no traffic) SW of Boston. I also got to visit with my two brothers and SILs as well as 2 nieces and a nephew. We had some awesome food, fried clams and scallops twice for me, plus an awesome spaghetti and meatball dinner my Mom made! Logan’s quest for the perfect donut continues…Honey Dew & Dunkin were a tie, Mighty O in Seattle is still the best in his book! 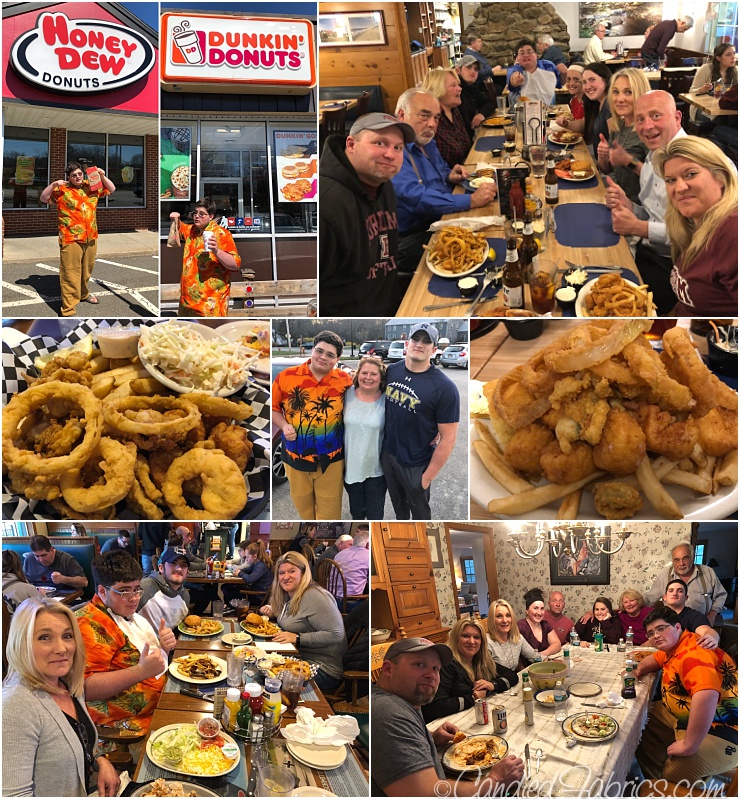 We visited Emerson College on Monday, it’s right in the heart of Boston, literally across the street from Boston Common. It’s the biggest school that that Logan actually likes (3500 or so undergrads I believe), but he could see himself there, a BFA in Film (with maybe a minor in Comedy!?!) He wasn’t able to sit in on a class, so we had time for some sightseeing before taking the commuter train home to Bridgewater: 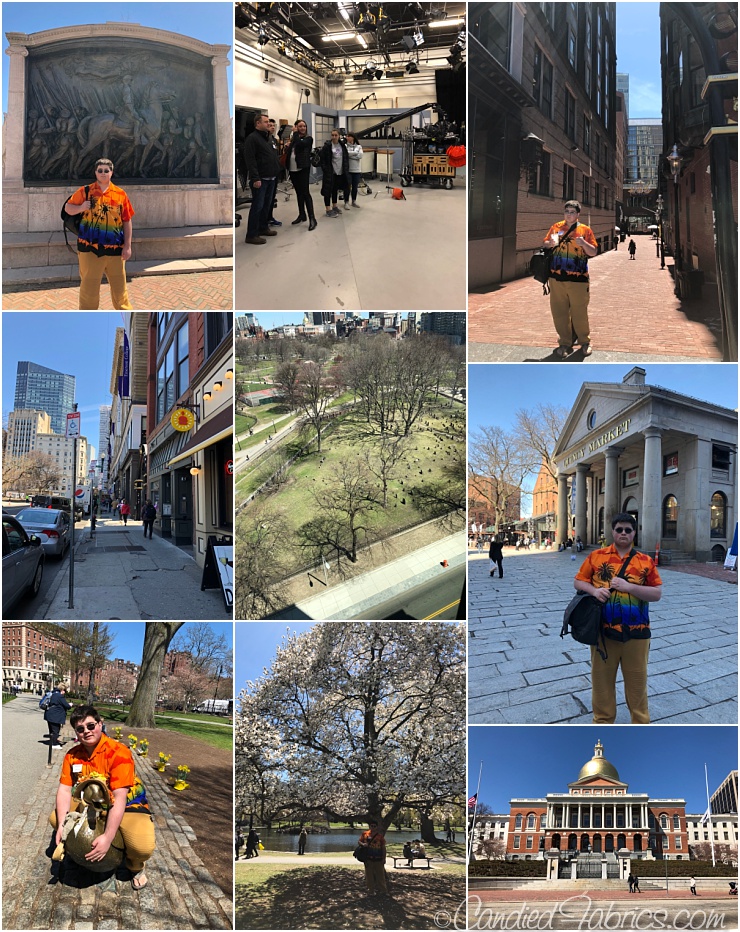 Tuesday we headed west to the wooded hills and farmland of Central/Western Mass and visited Hampshire. It’s completely different from pretty much any other college in the US!. All students spend the first year taking classes in 5 of the 6 different divisions of the school. They then design their own major, with 2-5 faculty advisors, and spend the next two years taking classes that help them learn what they need to learn. The fourth year 75% of their time is spent on a thesis project that could be just about anything! They have a very strong film faculty/presence on campus and Logan really enjoyed the film class he sat in on. Eric Carle built a museum on the edge of campus, so we got to spend a bit of time there at the end of the day. 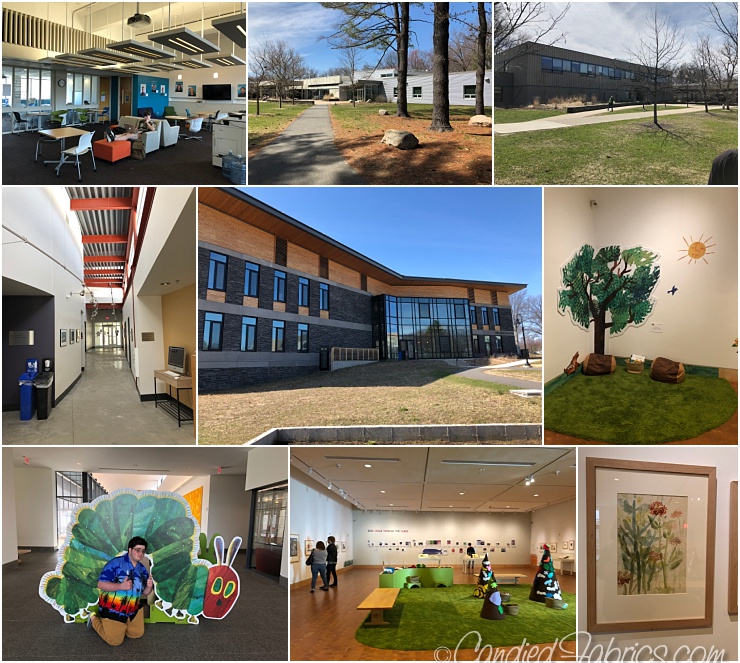 These trips (including some local day trips) have been stressful at times, but as the end of Logan’s junior year approaches, I am so relieved that we have a list of schools that would suit Logan well, and he really really wants to attend. He’s got to do some serious work on his film portfolio this summer, but I hope these awesome schools he’s seen are the right motivator for that!