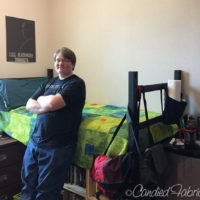 A couple of weeks ago I flew to Nashville (literally during the eclipse, Nashville was right in the path of totality and I landed 6o minutes after it was over!) to help Liam get settled into his Junior year as a trombone performace major at the Blair School of Music of Vanderbilt University. He spent the same day travelling from the Aspen Music festival, arriving quite late Monday night: 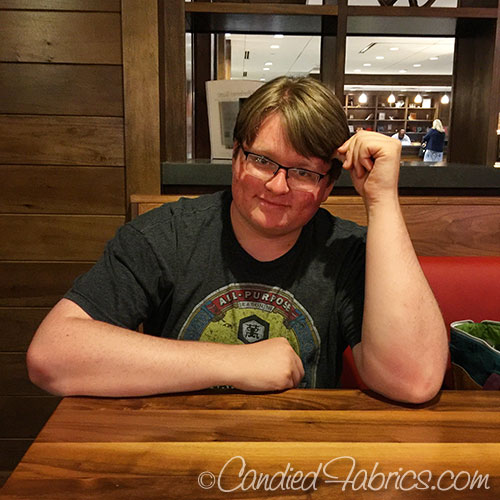 After a late dinner we both collapsed in the hotel and were able to get all four suitcases, three trombones AND the new dorm fridge (literally the last one in any Target in the area!) into the rental car, phew! 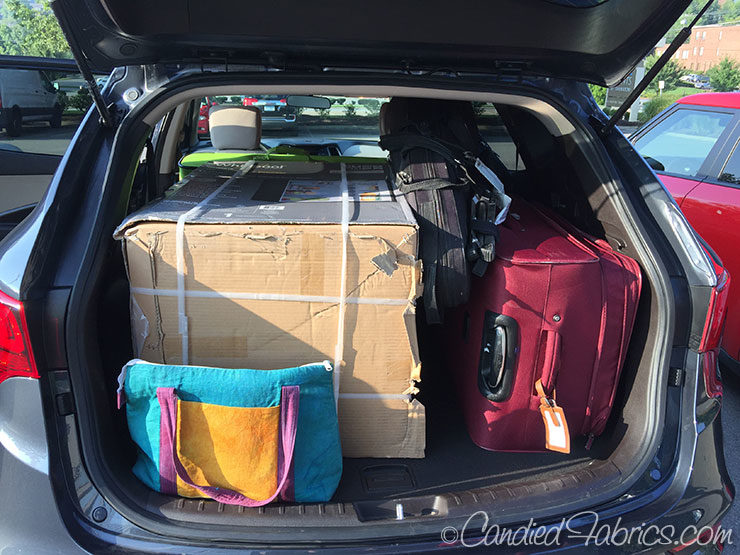 We did some unpacking and more shopping for random things, but at the end of the day his room still looked like a bomb went off…because the stack of under the bed bins and laundry basket which held ALL his hangers were stored in the basement of his dorm, and access to that storage room is only allowed at 8-8:30 pm each night! Gah! 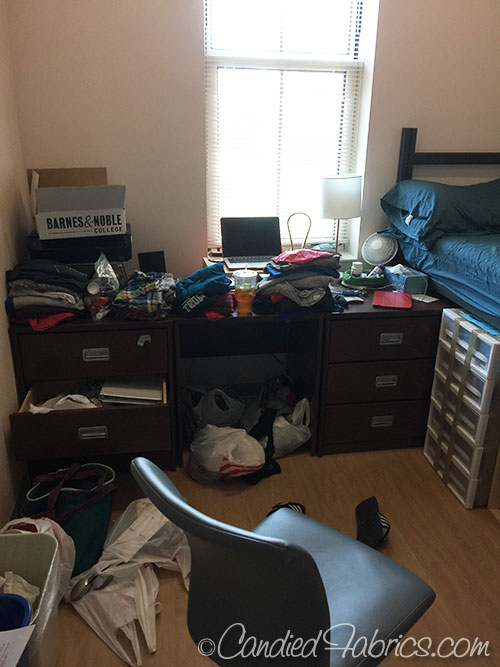 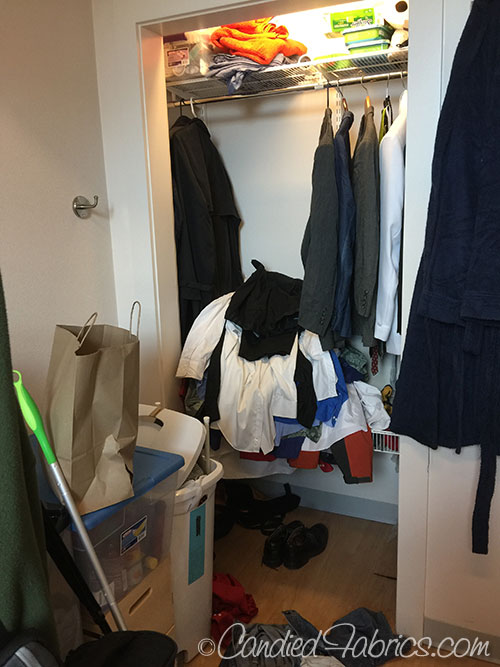 So he headed off to classes the next morning and I spent some time hanging up his clothes – he really needed another day between Aspen and the start of classes, but…that day didn’t exist! 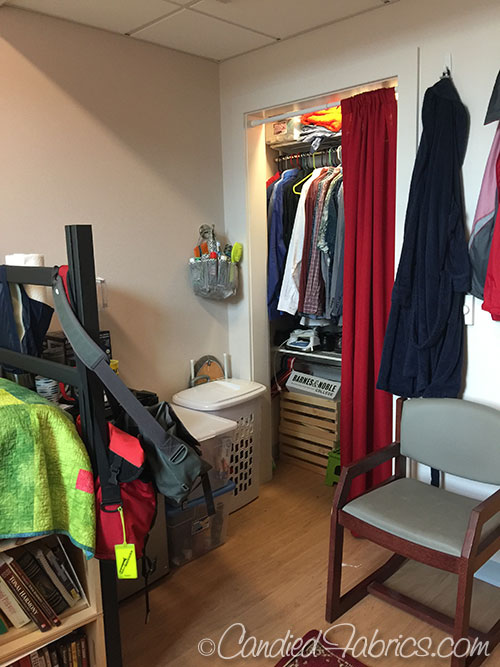 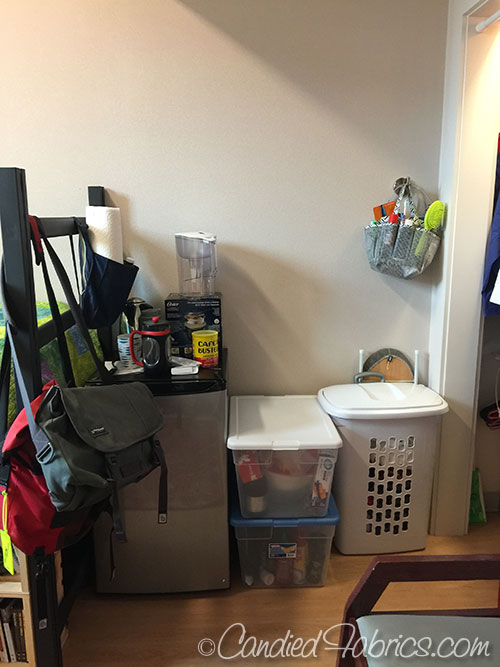 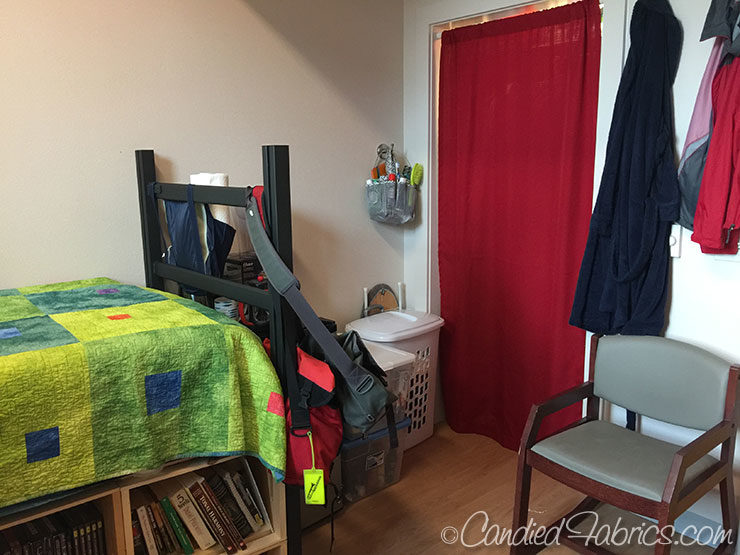 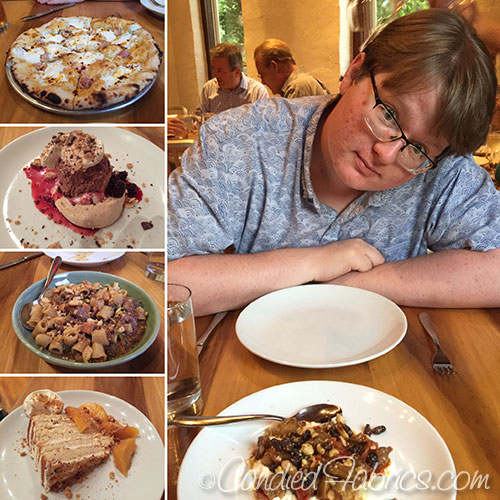 And was able to help him get posters hung Thursday morning before I had to head home. (A couple bit this dust in storage…) If this room looks familiar, it should, because it’s his exact same room as last year, which made it so easy to move in, as all the decisions we’d made about where stuff went happened last year! 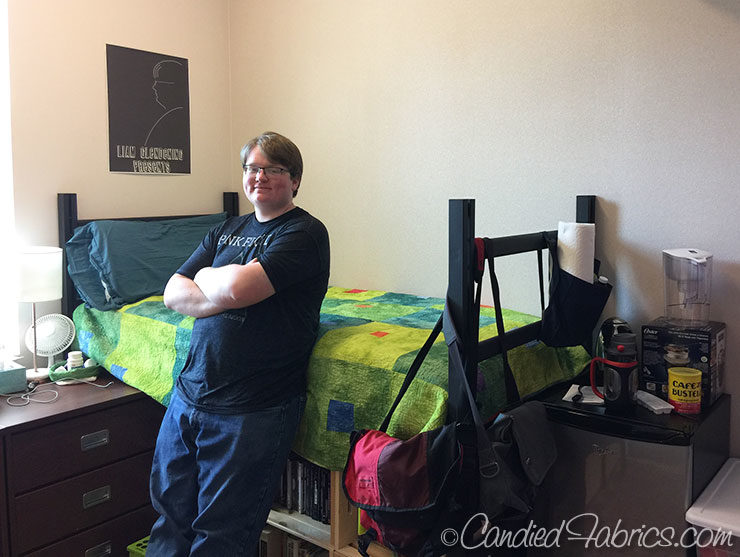 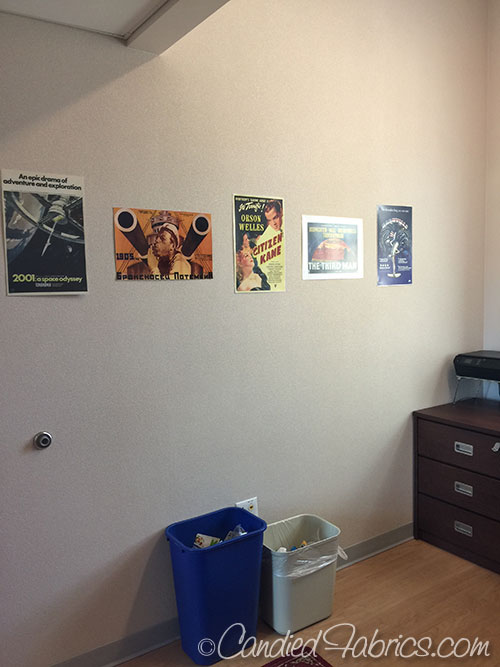 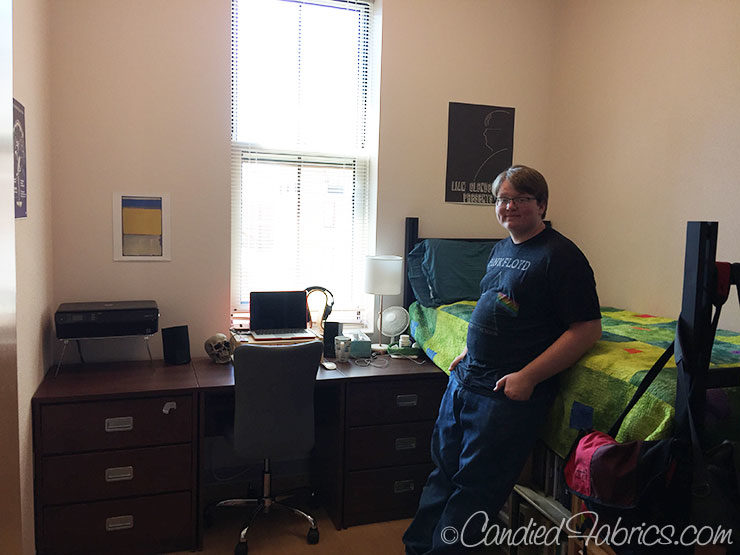 It is so hard to believe that he’s HALFWAY THROUGH COLLEGE already!!!! Crazy!!!!! 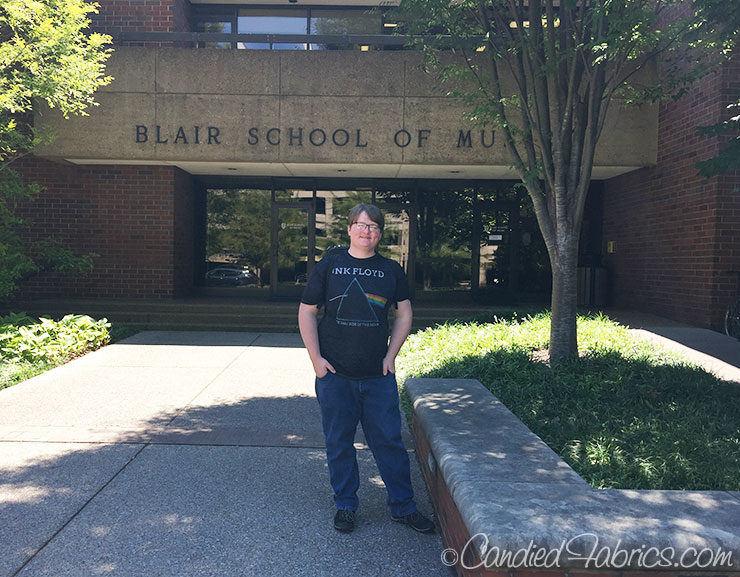