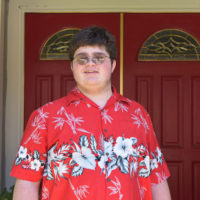 Well, August started off with a bang for Logan! He had an absolutely fabulous time as a film student at the California State Summer School for the Arts, held on the campus of Cal Arts for most of July and the beginning of August. He (and hubby and I) were very apprehensive about this program – he’s never really been away from home without us except for a week at science camp with his fifth grade class and then again in seventh grade. Logan doesn’t feel like he fits in with most of the kids at his school; Andrew and I were pretty sure this film program was going to be just the thing for him, but he was wasn’t We were able to visit him the first weekend and confirm what the lack of texts talking about being bored all week had us thinking – he was having a fabulous time!!! 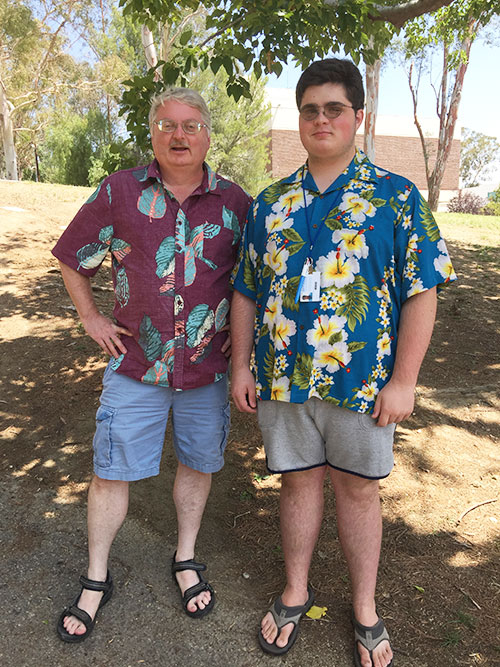 As he put it to us during lunch “at school, I feel like there are only a couple of people I can get along with, here at CSSSA I feel like there are only a couple of people I DON’T get along with!” A big hurrah!!! from hubby and I, he finally gets it! He’s got to find his peeps, and then he’ll be surrounded with supportive energy that makes him want to interact and succeed. And succeed he did! His films were well received by both the teachers and his peers, and he learned to be critical of his work (it sounds like he was harder on his work than his teachers were), wanting to make it better. We got to meet the head of the film program as well as a TA and another teacher during the closing festivities, and were happy to hear how they all liked working with Logan, how much fun and into the films he was. They’ve told him to apply to be a TA when he’s in college – a great boost to his ego! 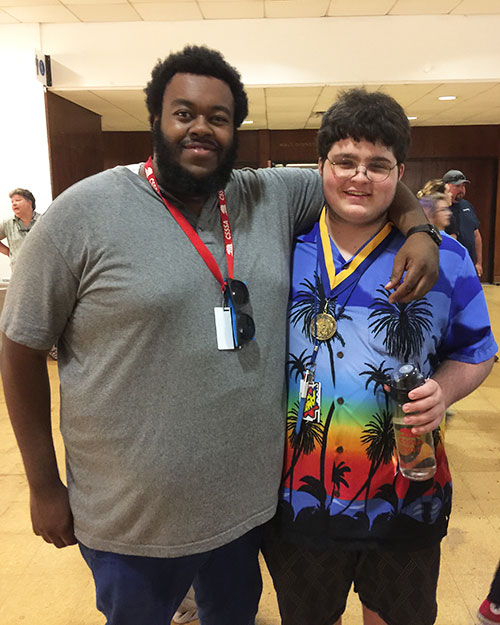 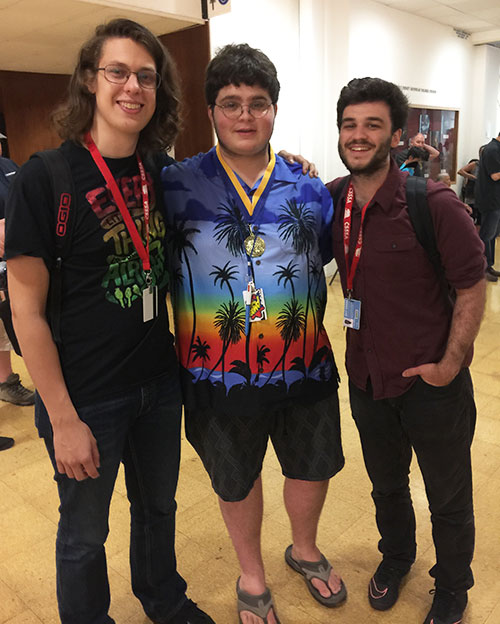 Although sad for it to end, he was happy to come to better food and a more comfortable bed! 4 days later, it was time for Junior Year at RHS to begin! 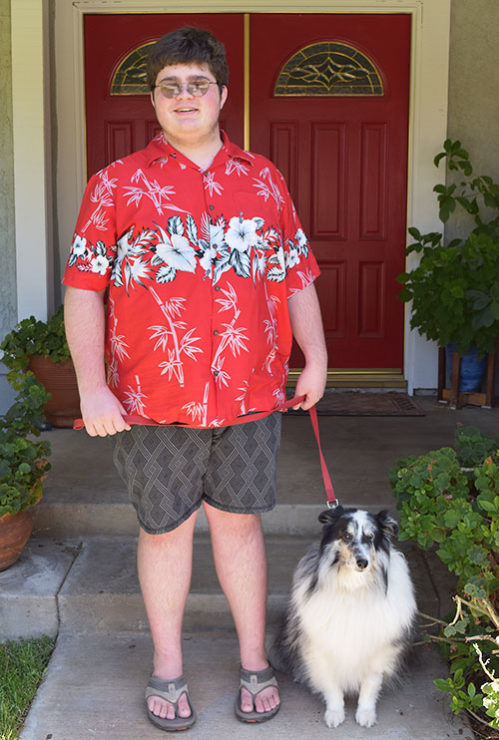 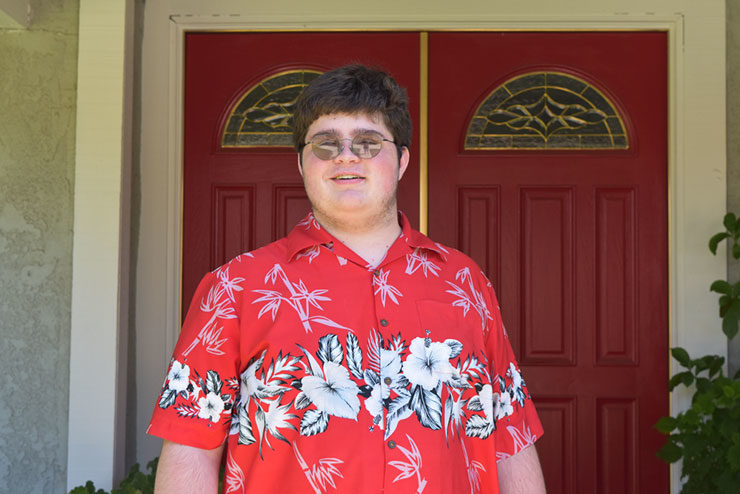 He’s started off this very important year with self confidence and a good outlook, let’s hope this continues!!!!!

2 Responses to The End of Summer for Logan!