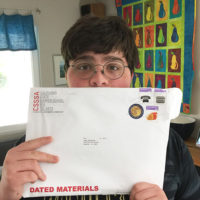 While I’ve been struggling with a wicked cold and teaching the first week of May Term, my boys have both had a reason to celebrate!

First off, Logan, who is a sophomore in high school, got into the California State Summer School for the Arts! Specifically, the film program. He and we are so excited for him! This is a competitive program that accepts about one third of the kids who apply each year into one of seven different arts programs. Logan made a 5 minute stop motion film (about making chili…) and answered several essay questions about his inspiration etc… It’s a four week residential summer school held on the campus of Cal Arts in Valencia, which is about 90 minutes from Redlands. He’ll spend most of each day taking classes in Narrative, Documentary & Experimental Filmmaking as well as Cinema Theory. Logan has always been interested in narratives, whether it’s a game he would make up with his friends and play during recess in elementary school, the story behind a video game he’s designed, or the idea for a sit com or movie he would like to see produced. His brain is a never ending source of these things! I’m hoping that this summer will give him some real tools to start putting the ideas in his head into something concrete. 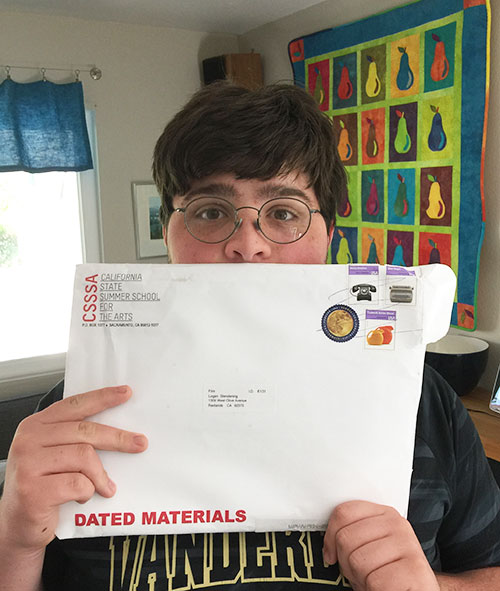 Because Liam will be spending 2 months this summer in Aspen, CO at the Aspen Music Festival, this means that for a month this Summer Hubby and I will only have Stirling to take care of! I honestly have no idea how that will feel, but I’m thinking pretty good!!!!

I flew out to Nashville a week ago Thursday to help Liam get packed up and most of his stuff in storage at Vanderbilt. Although we did have time for a couple of good meals: 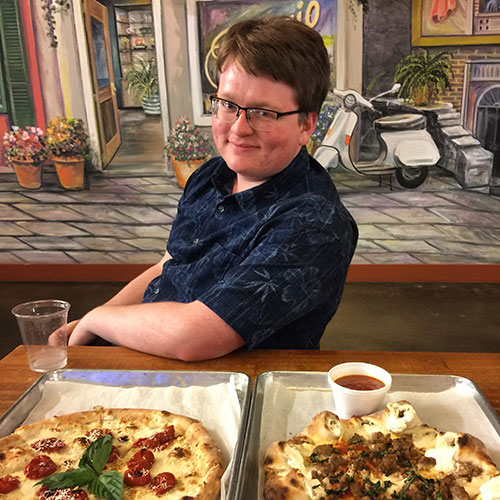 The bulk of my time was spent turning this: 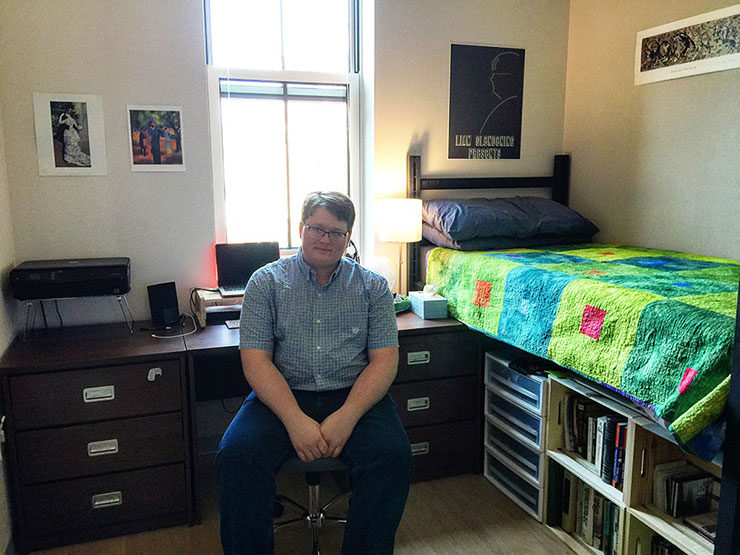 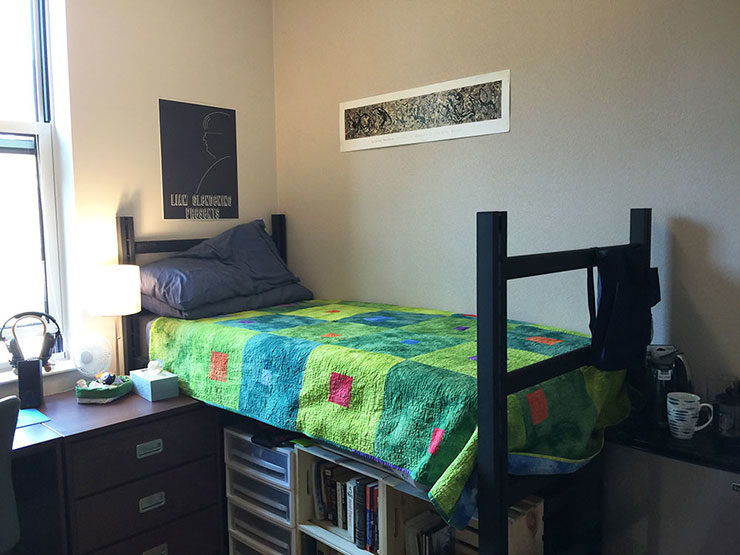 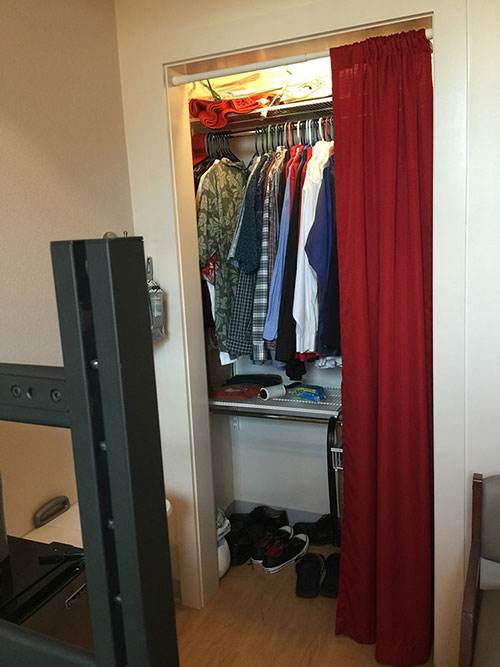 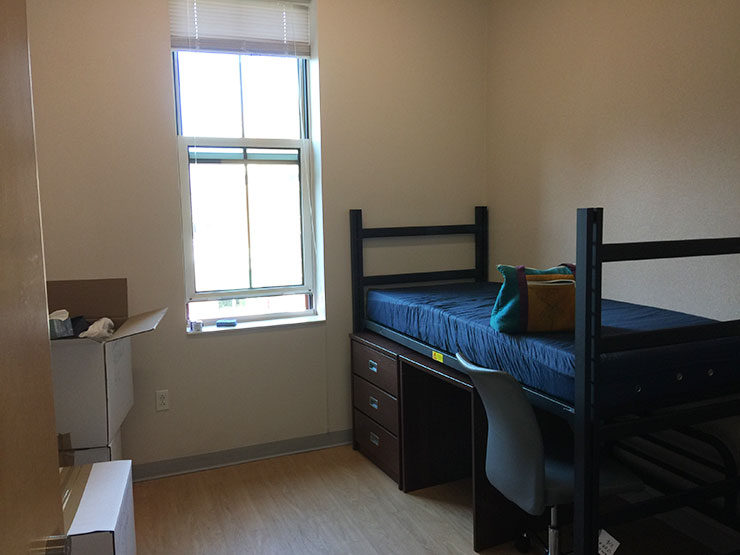 What’s cool is that he has the same exact room next year (gee, it would have been great to leave everything there), so unpacking will be a breeze!!!

I can’t believe it, but he’s half way done with college! Vanderbilt has proven to be exactly the right place for him, he’s enjoying all his classes and maturing into a wonderful young man, it’s really amazing…if a BIT FAST!!!! 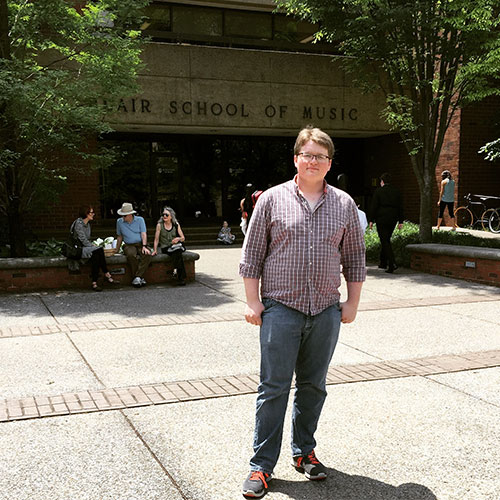