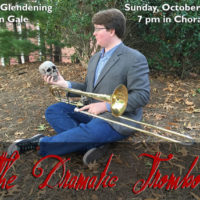 Well, my goodness, I really did get everything made for my show last weekend! It was a great feeling to have a really full booth, and luckily I had so many sales that I’ve now got a lot of dyeing and stitching to do for the upcoming holiday season! 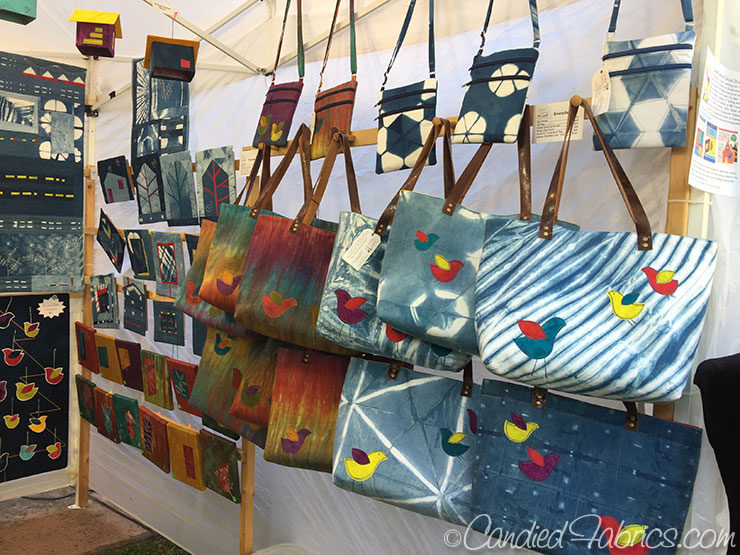 Hubby and I are headed to Nashville this weekend, Liam’s playing his sophomore recital this Sunday at 7 pm CST. (If you are interested, you can watch/listen to the livestream of it here: http://blair.vanderbilt.edu/live-streams.php (scroll down to Choral Rehearsal Hall). Here’s the invite: 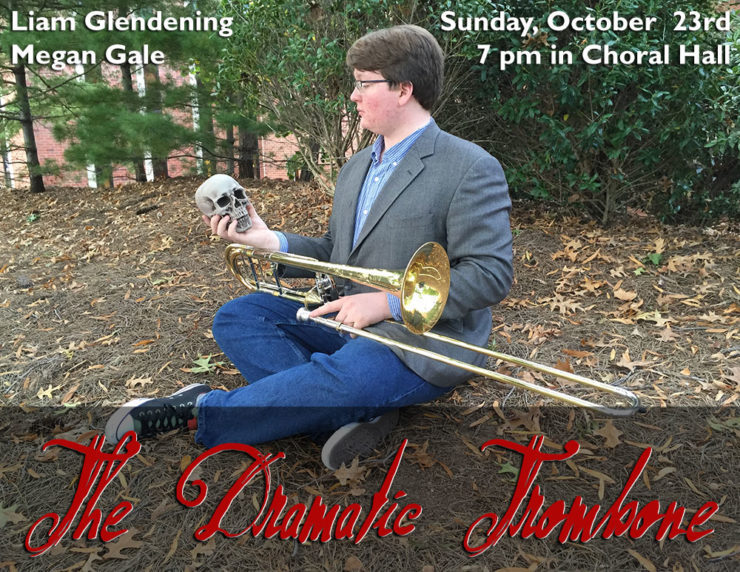 It’s hilarious! For anyone who’s never been in a conservatory/school of music, all the students make their own invitations, print them up and post them around the school the week before. As you can imagine, there are a lot of them, so you want to make something that’s eyecatching! 😉 I think this fits the bill! Anyway, I won’t be doing much art making in the next week or so, Logan has a costume he needs help with once we return from Nashville, so I’m making most of the due dates here December 1 as I know I won’t be doing much in the next week!

My web designer is far enough along in the design that I actually have to start being involved making and organizing content for the great website migration! Fingers crossed that’s done in the next month!!!!