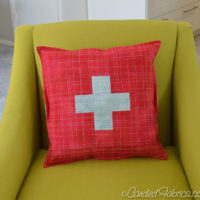 I’ve not been able to get much done on my Scrappy Swiss Cross Quilt in the past month, but I did get to combine testing out a quilting pattern with making 2 birthday presents! My good friend Adele’s husband has been spending a lot of time in Switzerland this year, he’s working with the UN, so I thought she’d appreciate a pillow reminiscent of the Swiss flag. 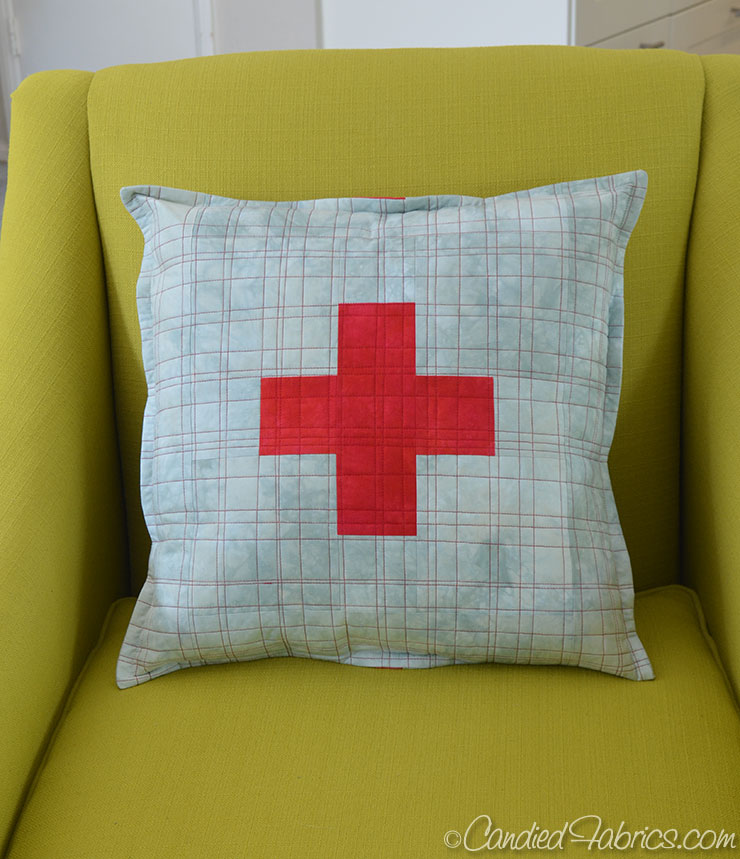 And my friend Lizzie loves red, so I made her the reverse: 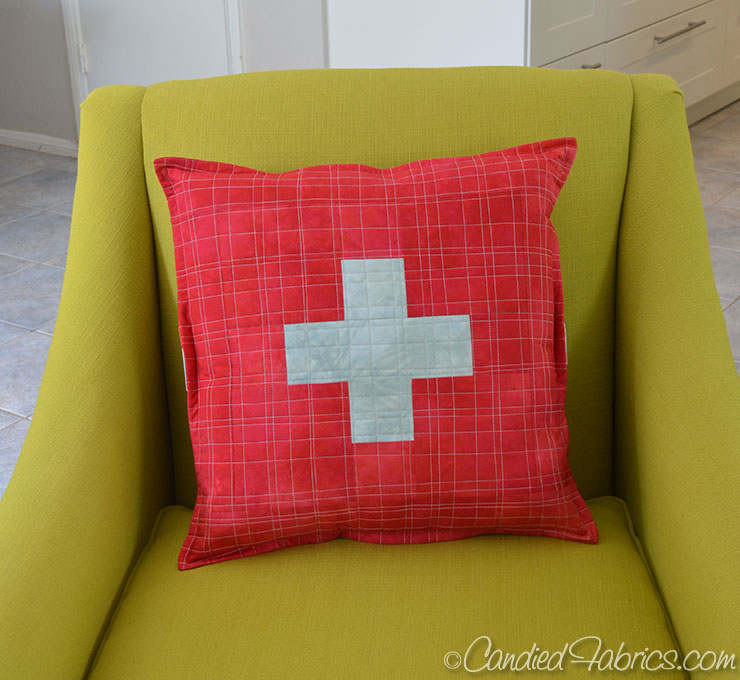 I tried out an uneven grid pattern on both of them, using thread that that matched the color of the cross, so that it wouldn’t visually interrupt the cross. I really like the texture and how they came out, but it’s a pretty intense pattern to do over an entire quilt, so I don’t think that I use this pattern for my quilt!

Before I gave Liz and Adele their pillows, I tried them out on my couch: 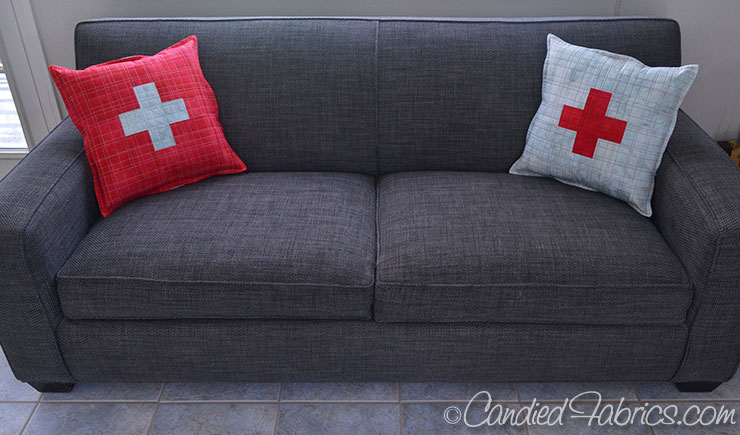 They look quite nice, don’t they?

However, they’re now in the hands of their rightful owners! 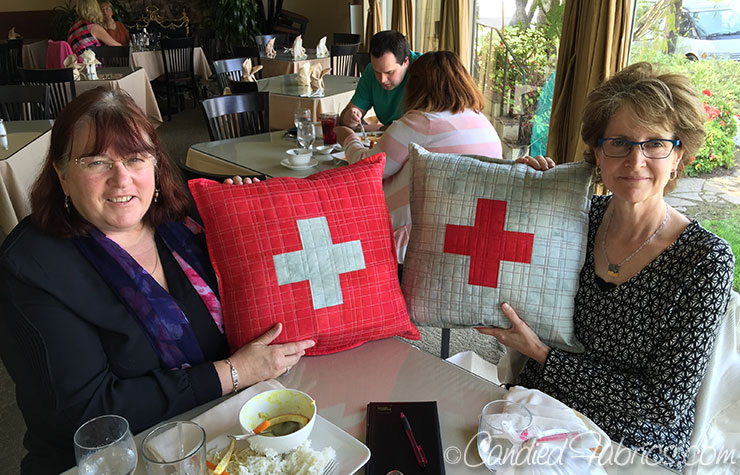