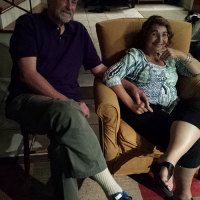 Last weekend was the All County Honor Band concert. 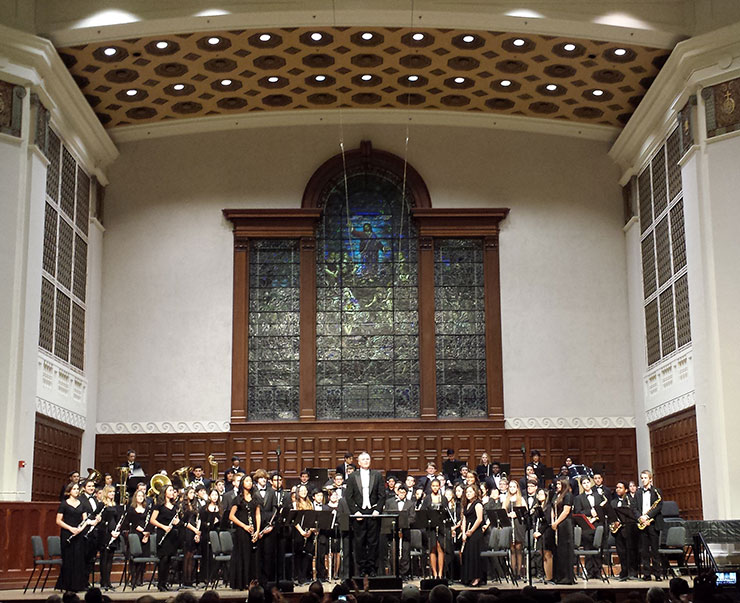 Liam has done this particular honor group for 8 years! He started participating way back in 5th grade, and this group was really the start of him actually enjoying being in a big musical group – I can still remember how excited he was that at the first rehearsal way back then that the kids actually stopped and listened to the band director when he asked them to! As he got older, the drive to get into bigger, more exclusive honor groups was a huge impetus in him growing into the trombonist he is today!

They do this really cool thing at the end of the concert where they have all the kids stand up, and then count up the years, each kid sitting down when they’ve counted past the number of years they’ve been in an All County Honor Group. Well, Liam was the last one standing at 8 years, boy was he smiling! 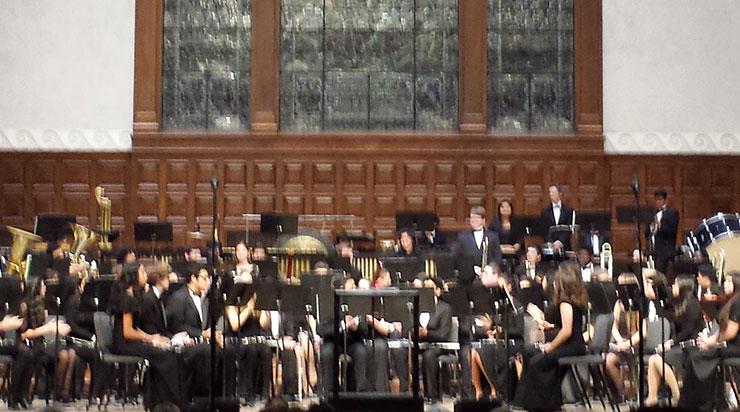 This year, the director was Russ Mikkelson, the director of bands from The Ohio State University. He really did a fabulous job with the group, and it was a bit of “Old Home” week, as he also directs the Heisey Wind Ensemble, a group hubby and I both played in back when we lived in Ohio! 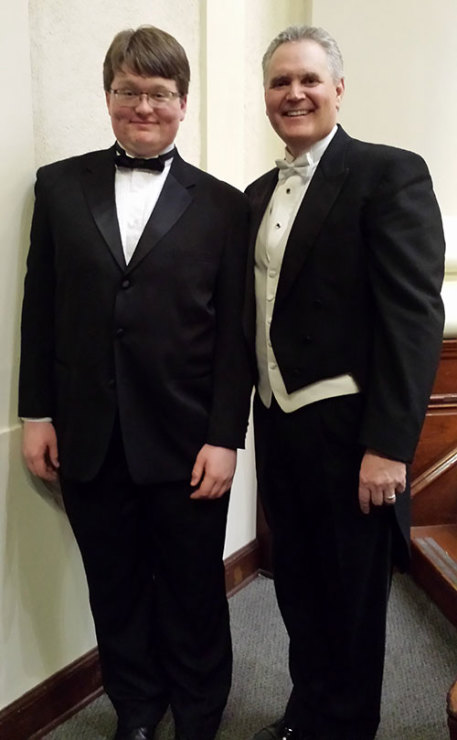 We did a lot of entertaining that weekend: Friday night we had Russ and a bunch of local band directors over to the house for dinner, and then Sunday my Aunt Robin and Uncle Tom (he’s my Mom’s younger brother) came for dinner – they’re visiting my cousin Jess and her hubby who live in LA. We made pizza: 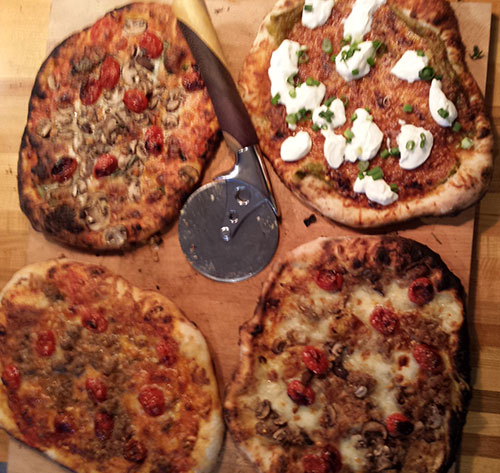 and watched the Super Bowl! They all were rooting for Seattle, but that was in vain! Yay Patriots!!! 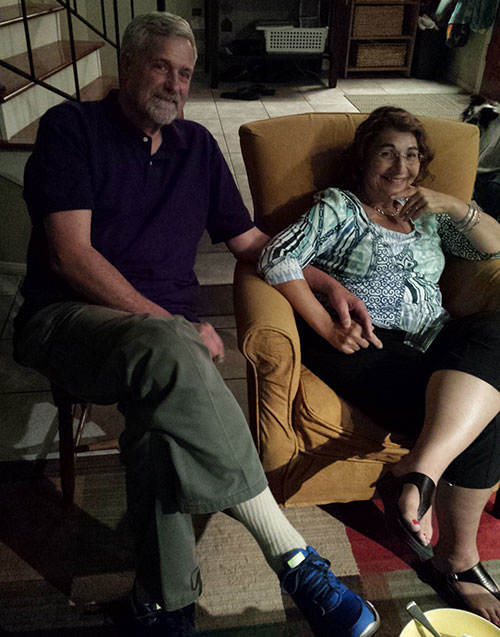 Jess is pregnant with their first baby, how CUTE is this couple??? 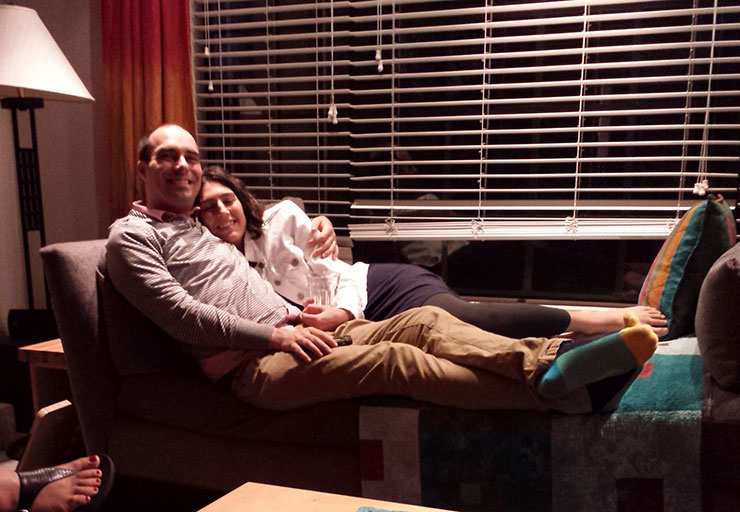 We had a great weekend!!!

← The Meetup | February Goals
Studio Snapshots | And Now for Something Completely Different! →

One Response to One Moment | An Eventful Weekend