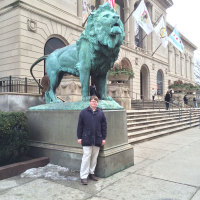 Last weekend was a busy one for hubby and Liam! I took them to the airport after school last Thursday: 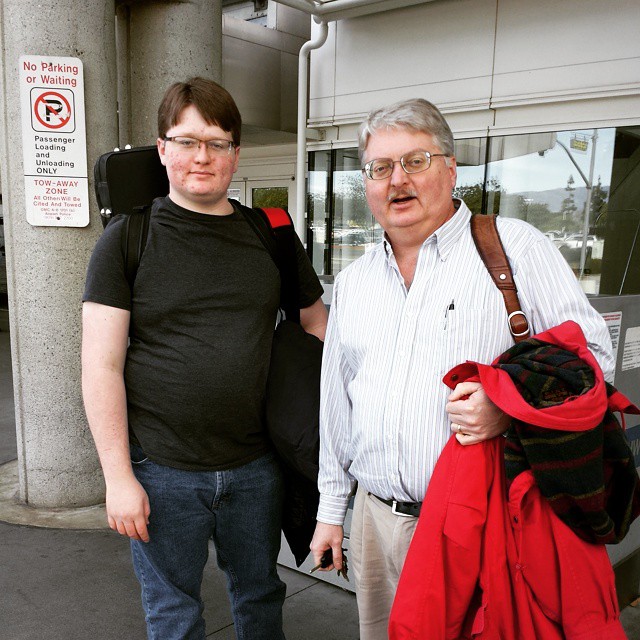 and they were off for Chicago. They arrived at their hotel late Thursday night, and were up realllllllly early the next morning – a fire alarm evacuated the hotel at 5 AM! No fire though, but poor Liam, he’s having bad luck with hotels and sleep!

After that lovely wake-up call they headed to Northwestern, Liam’s audition was at 10 am. Liam’s been snapping pix of each school he auditions at to post on Facebook: 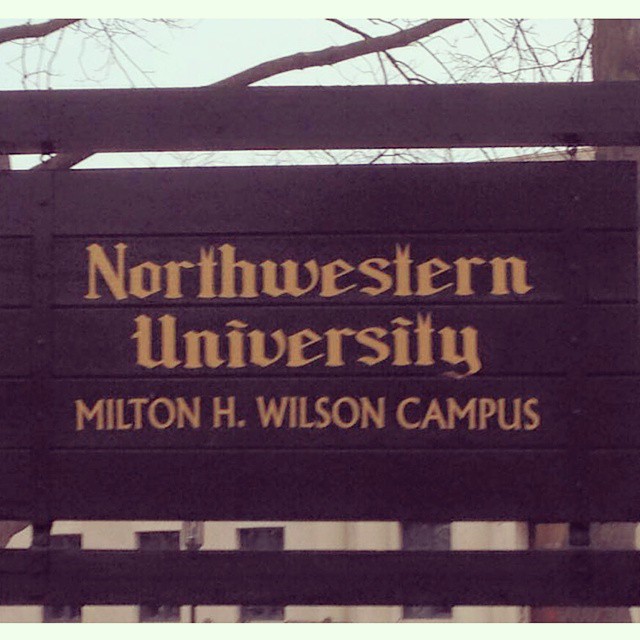 His audition was over quickly, 15 minutes tops! Michael Mulcahy is the main teacher there, he plays with the Chicago Symphony, home of the one of best brass section in the entire world! He was a bit nervous and biffed a couple of high notes in Bolero, but overall he felt he played well. He then sat in on a music theory class, and they both observed a brass ensemble rehearsal. Northwestern is high stakes for him in 2 ways: 1) this is one of “the” trombone studios to be in right now and 2) he has to be accepted by the University itself as well. His SAT scores and GPA are pretty darn good, but the average numbers for Northwestern (and Vanderbilt, where he auditioned in December) are REALLY HIGH!

They then had a quick lunch and headed to DePaul University. Martk Fisher, who plays with Chicago’s Lyric Opera is the teacher there. He happened to be rehearsing a concerto with the school wind symphony that time, so they got to observe that rehearsal. Liam’s “audition” there was a lesson with Mark, they spent an hour working through things he’s been playing, Andrew was impressed with how Liam responded to Mark’s direction.

The next morning started with a visit to Walker Brothers Pancakes, a mecca in Chicago! 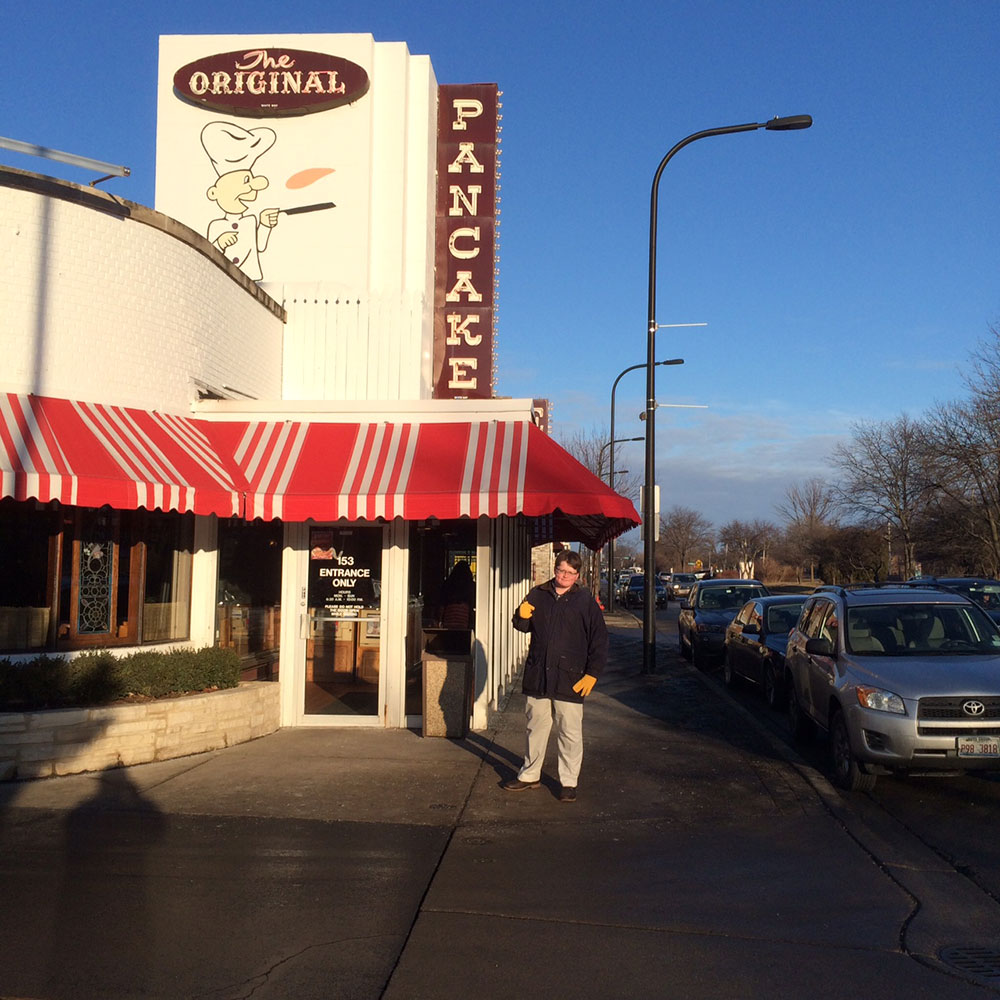 Then they headed back to Northwestern for an information session and a student run question/answer session where they got some info on how the student’s feel about their experiences as a music student at Northwestern. They then had lunch with a trombone grad student Andrew knows and got some more “insider information”.

Then, it was time for a little fun. They spent a great couple of hours at the Art Institute: 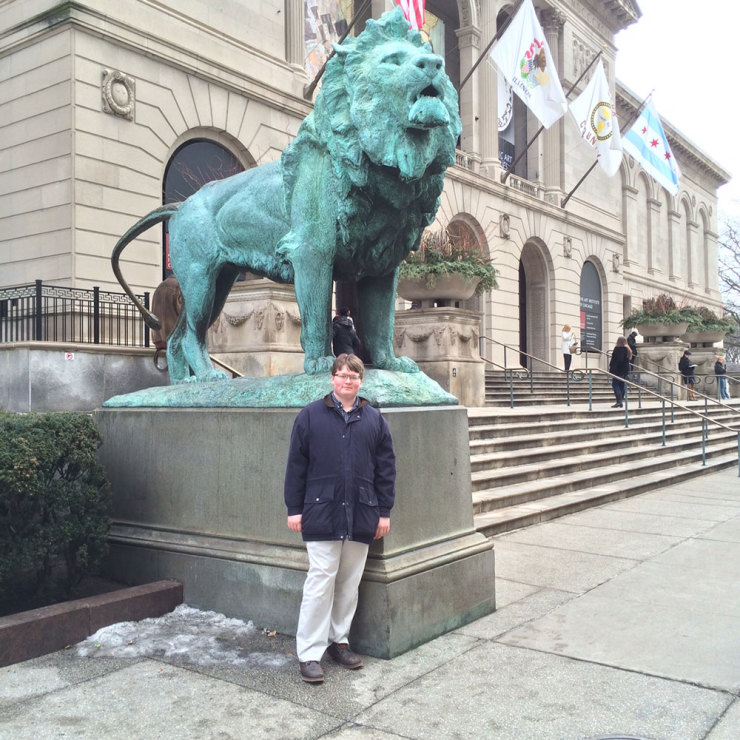 and then dinner at another Chicago classic, Berghoff’s. Andrew’s grandparents lived in Evanston and had season tickets to the Chicago Symphony for years and years. Their tradition was to take the “El” down to Berghoff’s for dinner before a symphony concert, so Andrew wanted to recreate that in their memory. After dinner they heard a PHENOMENAL concert; Muti conducted the CSO in an all Russian concert: Scriabin’s First Symphony and Prokofiev’s “Alexander Nevsky.” Andrew had a lot of awesome things to say about this performance, he was so impressed! After the concert, they went backstage to meet up with Gene Pokorny, who comes out to Redlands to teach a low brasss seminer each Summer, there’s such a great cameraderie amongst the low brass players in Chicago, they got to meet a whole bunch of folks. One huge advantage/attraction for Liam of going to school in Chicago is his ability to hear the CSO often.

After a late night snack with Gene and his wife, they headed back to their hotel for just a few hours, and then they were on their way home again early Sunday morning. Not a lot of sleep happened on this trip, that’s for sure!

The very next day, Liam auditioned for the University of Redlands! 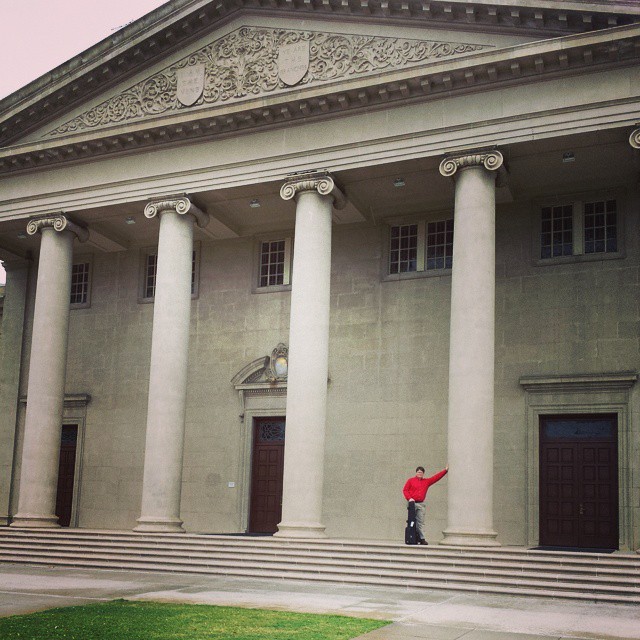 He was a little less stressed about this audition, but he had to come in and play everything he had prepared, bing, bang, boom, for Andrew, the trumpet prof and the band director, so it wasn’t a walk in the park! 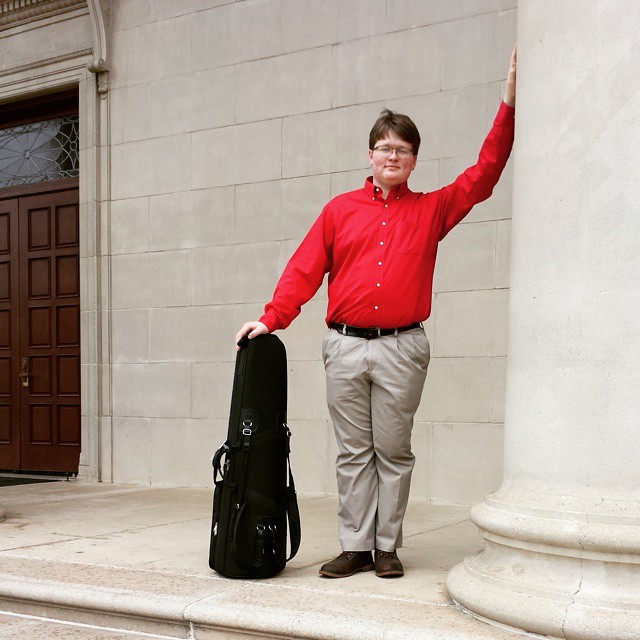 And with that…he’s over half way done! Now he’s got a couple of honor groups to play in, a couple of weeks off, and then the last four. These later auditions require a different solo and some different orchestral excerpts, so it’s great he’s got a bit of time to switch gears! The last audition is March 15, so we’ve got 6 weeks until it’s over!!!