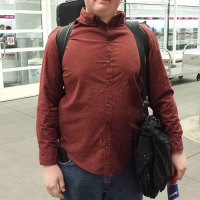 I’ve been recording my older son Liam’s journey as he grows as a musician here on the blog, mostly for me to help remember these occasions, but also I know that at least of few readers find this interesting…not everybody raises a classical trombonist, it is an interesting road for sure! 😉 He is a Senior now, so this is THE YEAR! All his hard work and practice is leading up to a series of college auditions that start this December and end next March. There’s a ton of work to do before then: applications, recommendations, sending transcripts, recording and uploading pre-screening videos, with every school having their own requirements and deadlines. Literally the day he came home from the NYO-USA tour in August we all sat down with a spreadsheet and calendar to start to map out what was due when.

These auditions have to be done live, so there’s going to be a lot of travelling this year, as only 1 is within driving distance. Some of the schools he’s auditioning for (9 in all) have multiple audition weekends, while the others audition all trombones on one day only. (Thankfully they coordinate this, I’m pretty sure he’ll be able to audition for Juilliard, Manhattan School of Music and Curtis in one trip. Of course, these dates haven’t even been posted yet so we’ve got our fingers crossed!)

With carefully juggling and planning, Liam is also going to be able to attend all the different honor groups he’s been in many times before; these groups were the early inspiration for him to work harder way back in 7th grade, and those kids are “his people” so to speak. Of course, I’m knocking on wood since he still has to audition for the 3 different California honor groups. But the audition for the NAfME (National Association for Music Educators) All National Honor Ensembles happened way back in June, and Hooray! He made Principal Trombone of the orchestra again! So yesterday he set out for Nashville at dark o’clock in the morning: 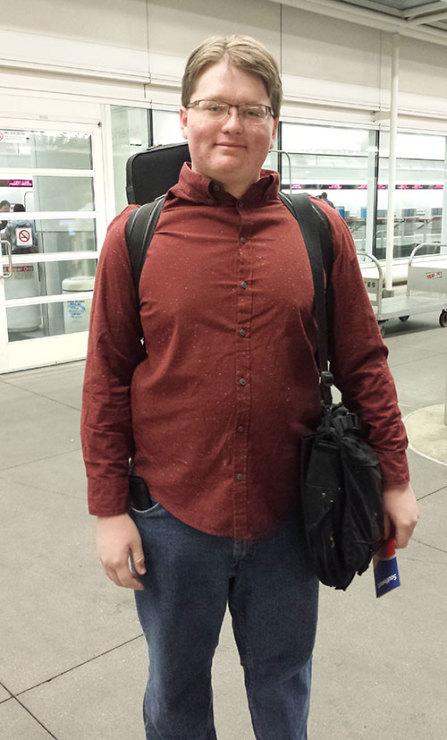 Last year, he and I travelled to Nashville together for this conference, and that trip was the start of getting into college for him. Vanderbilt University, located in Nashville, has a pretty darn good school of music, and they hired a new trombone prof a couple years ago, Jeremy Wilson. We spent the day before the NAfME rehearsals started last year touring the campus and having a lesson with Jeremy. We also got to see Jeremy perform with the Nashville Symphony and then in a solo recital the next night, meeting some of his students after the performance. It was a great introduction to the school of music and Jeremy’s teaching, (which was awesome!) and set the bar high for the other visit’s/lessons that Liam took with other teachers at other convervatories/schools of music around the country last year.

September and October for Liam (and us!) has been full of learning a lot of music, making some videos to audition for a couple of (actually 4) different competitions, making some pre-screening audition videos for a couple of schools, filling out the Common App (which isn’t so common, as only 4 of the 9 schools he’s applying to actually use it), the supplements to the Common App, and getting in another application that had a Nov. 1 deadline. Everything that needed to be done before Liam left got done, hooray! When he comes back, there’s more to do, but for a couple of days he gets to just enjoy making music with an orchestra full of top musicians in Nashville! 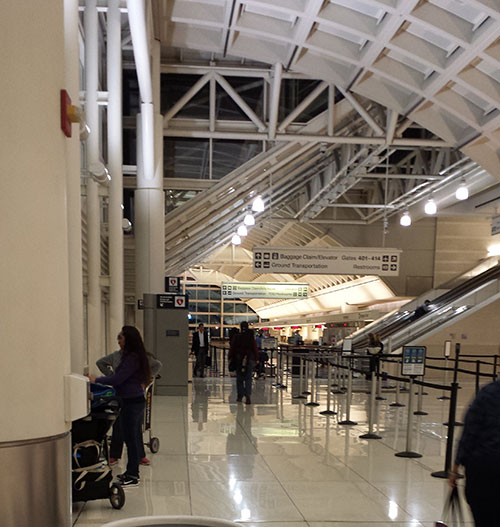 7 Responses to One Moment | Liam’s Off to NAfME