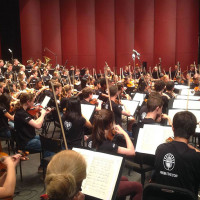 Well, Liam’s been in Purchase, NY (on the campus of SUNY Purchase) for a week and a half rehearsing with NYO-USA. But it hasn’t been all rehearsing! One of the fun things they’ve been doing is each section has made a video to introduce each section…here’s the one the low brass did, Liam’s right in the center in the first scene:

I think it’s quite cute! If you want to see what the other sections did, here’s the rest of the videos, the viola one especially is quite good!

Last week each section spent some time being coached by the Principal from one of the top orchestra’s around the United States. Tim Higgins from the San Francisco Symphony coached the trombones; they’ve posted some pictures on the NYO Facebook Page, I can’t tell you how nice it is to catch glimpses of Liam in them! 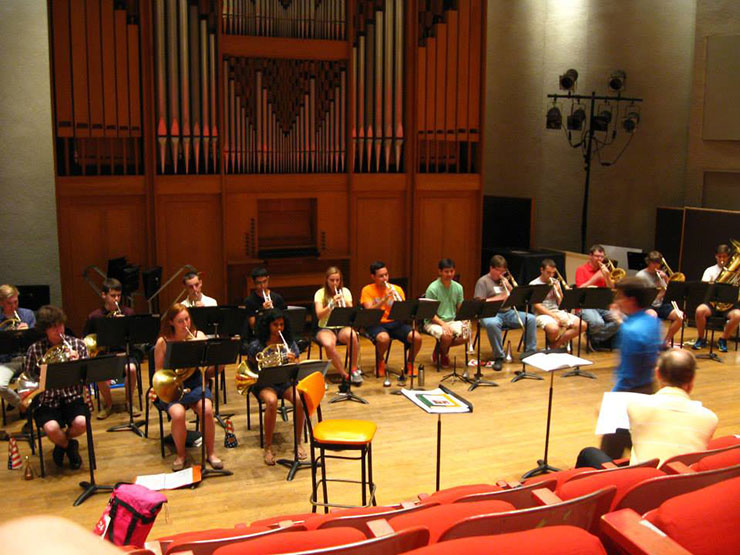 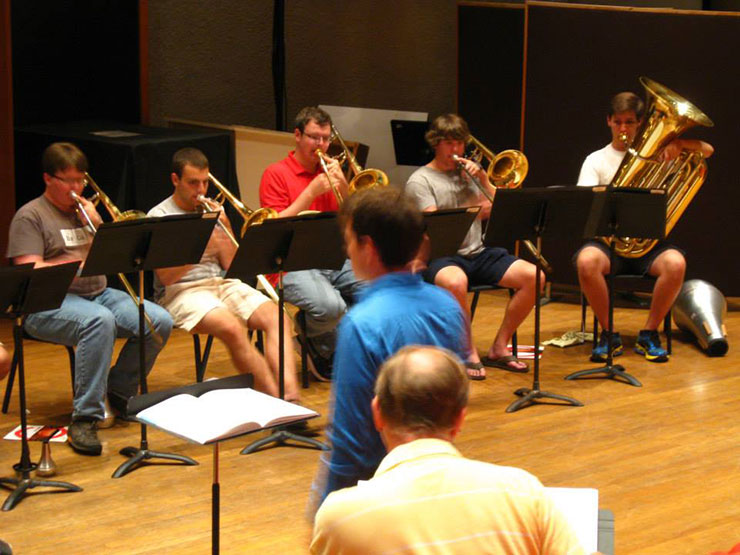 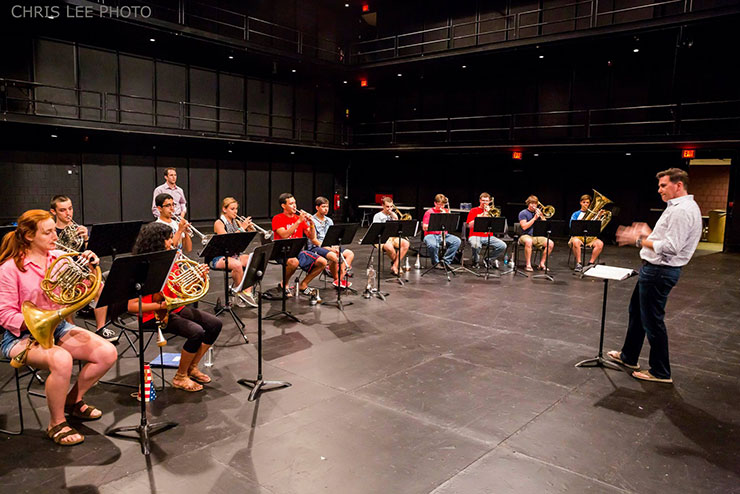 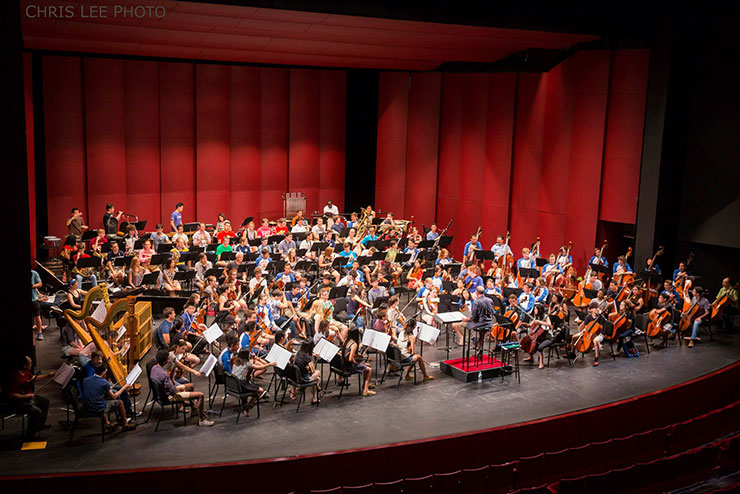 And here they are yesterday with David Robertson, he’s the conductor of the St. Lous Symphony Orchestra, he joined them on Tuesday and will be leading them throughout the tour. Liam was impressed by the fact he had a driver! (We told him it was because he was too busy to drive himself, he was in the back studying scores!) Anyway, this is them taping for the NPR show “From the Top”, to be broadcast on the 26th and 27th. 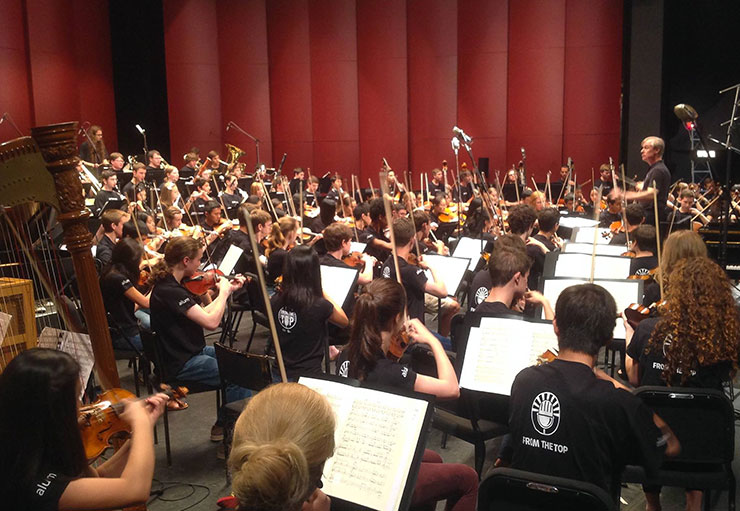 Liam sounded in good spirits when I talked to him: this is the first orchestra he’s played in where the trombone section hasn’t gotten “the hand” yet; it’s the gesture a conductor makes when he wants somebody to play softer, and in this group there are finally so many strong string players that he hasn’t been told to hush yet! 🙂

I can’t believe that their first concert is this coming Sunday!