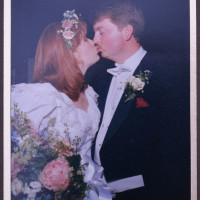 Andrew and I have been married for 22 years now! I finally took some time to photograph a few more pictures from our wedding album to share here on the blog: 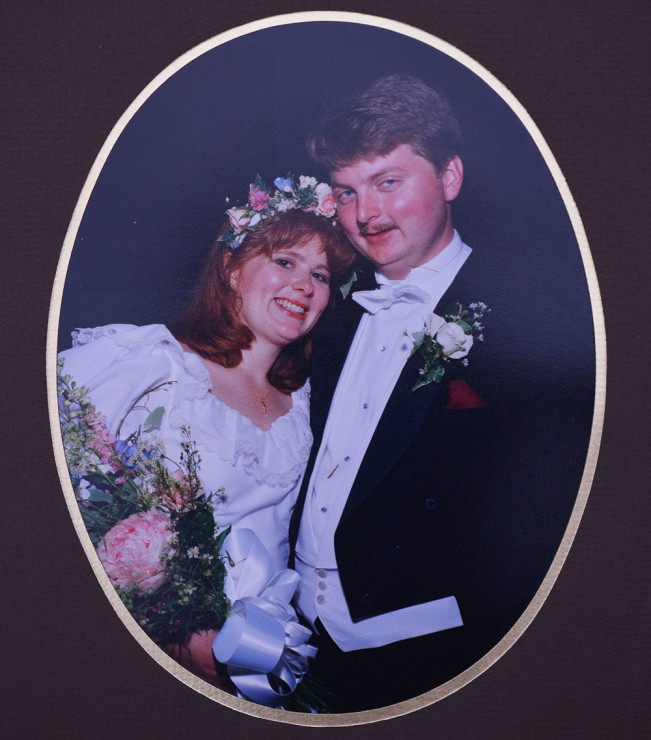 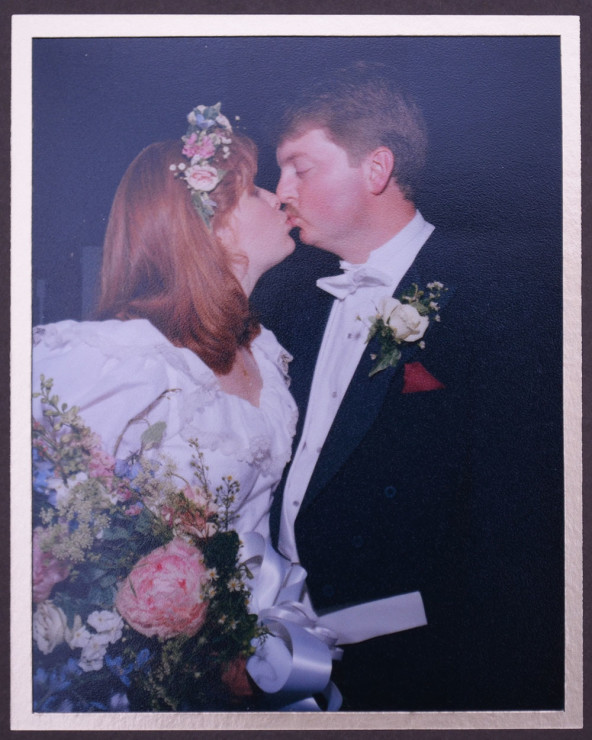 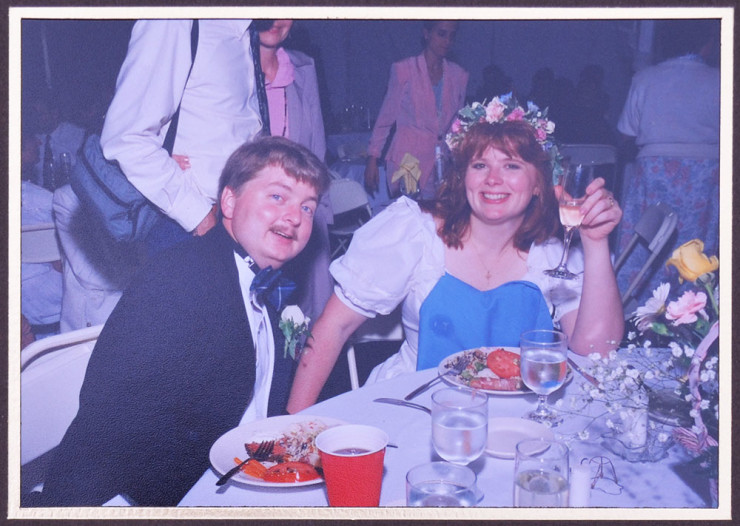 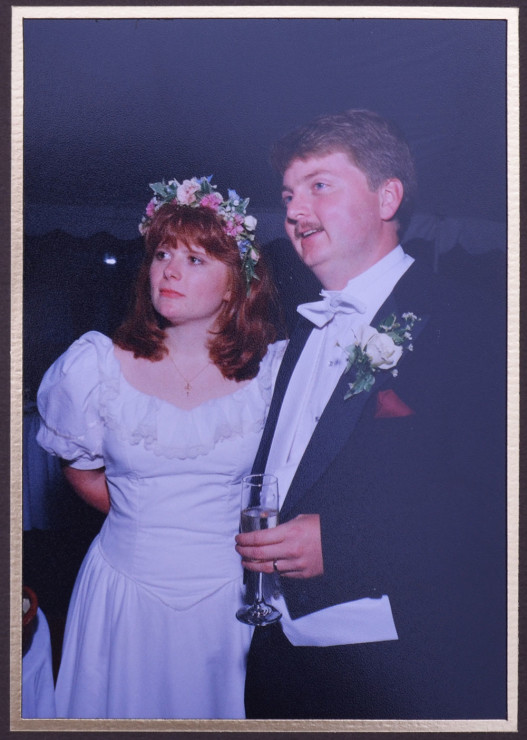 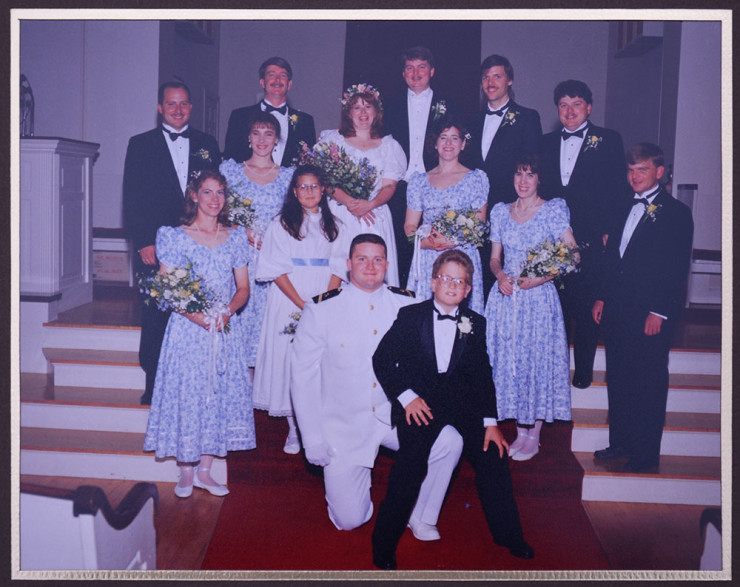 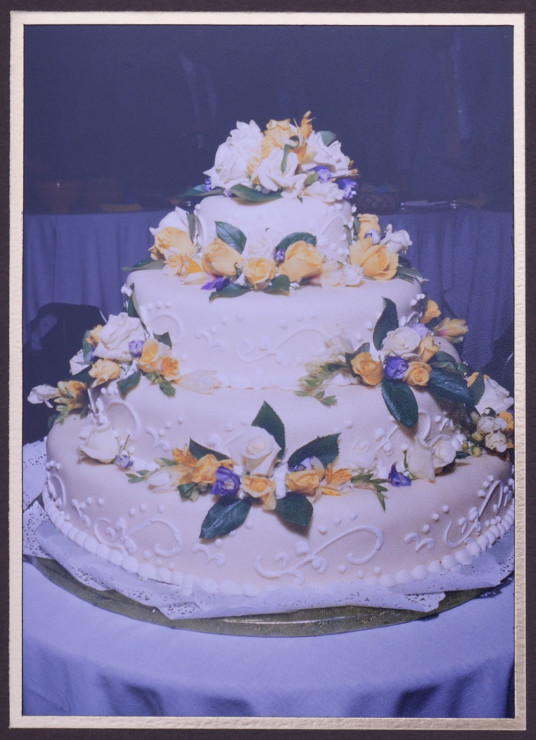 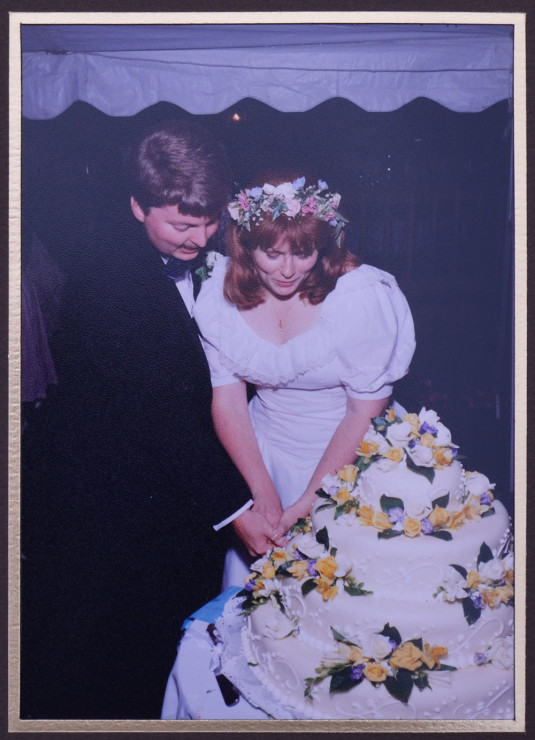 The Annual Pokorny Low Brass Seminar that he organizes and hosts at the UoR School of Music doesn’t start until tomorrow, so the 2 of us are headed out for a quiet dinner tonight. It’s hard to grasp, 22 years. It sounds like a huge amount of time, but it seems to me like it’s gone by in a flash. We’ve moved around quite a bit for Andrew’s academic career:

Our first married year was spent in Chicago, although Andrew lived there for a total of 3 years in his first job out of grad school,  teaching all the brass instruments, as well as conducting both the orchestra and jazz band at Northeastern Illinois University. I ended up doing research at Abbot Laboratories there, but not for long, because we then moved to…

Morehead, Kentucky where Andrew had his first tenure track  Trombone gig. This is where I got my Master’s in Biology and then spent four years teaching Biology to non-science majors at Morehead State. Liam was born here, we spent a total of 6 years in Eastern Kentucky.

A Department Chair gig at Denison University brought us to live in Newark, Ohio. I ended up doing research on antimicrobial resistance at The Ohio State University’s Vet School and Logan was born here. After 5 years in Ohio we headed to Redlands, California.

Andrew became Dean of the School of Music at the University of Redlands and Principal Trombone of the Redlands Symphony, and I was able to join the Biology Department there teaching science to non-science majors.For the past 10 years iIt is here that Andrew has thrived with creating and maintaining a great School of Music, using his awesome skills at helping all the faculty grow while sharing (often limited) resources. He also has some great trombone students, including our son Liam who is growing leaps and bounds as a trombonist. He also gets to play with a great group of musicians in the Redlands  Symphony, and this yearly Pokorny Seminar allows him to play and teach at a really high level with some of the best low brass players in the world! Redlands has also been a great place for me to develop as a dyer and art quilter, I really can’t imagine where I’d be as an artist if we hadn’t moved here. And my boys are thriving here! 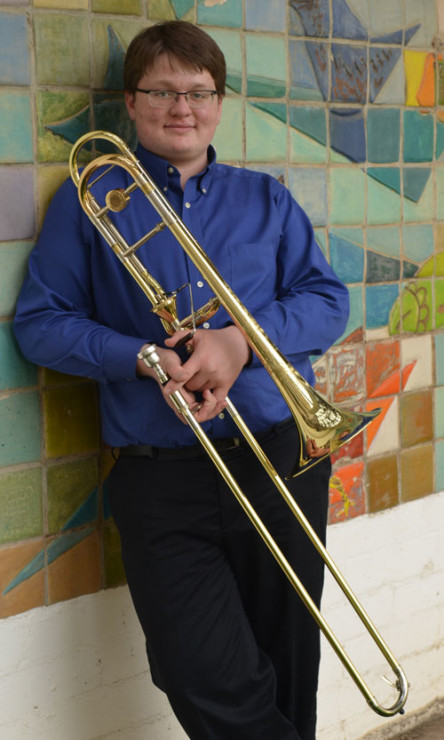 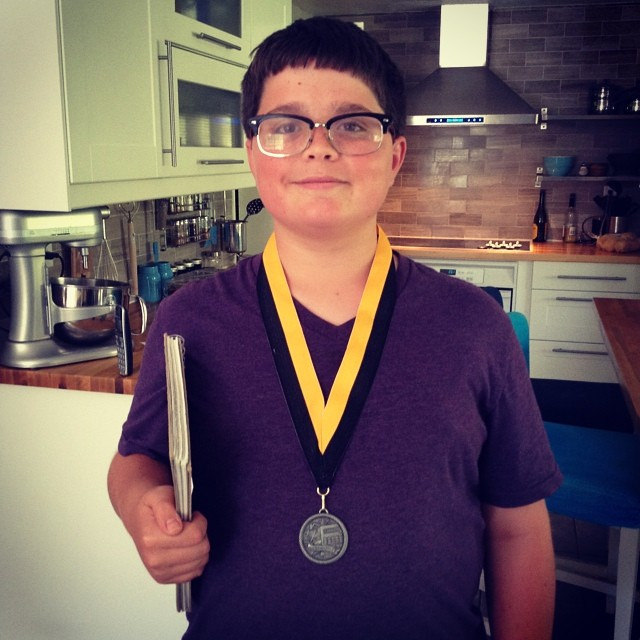 We’ve travelled a long way together, and I hope we continue this journey for many many more years…I know that I wouldn’t be half the person I was today if I didn’t have Andrew by my side!

3 Responses to 22 Years and Counting