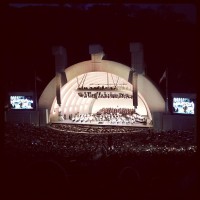 One of the reasons I keep this blog is that I can keep track of all the things I want to do for Candied Fabrics…keeping track of these goals has become a useful part of my process. As I approach the end of the summer, I have realized that although we’ve accomplished a lot, I also took on a bit too much. Some of those things are very exciting; I can’t wait to share my secret project with you, but it will be a couple of months…and our new kitchen is a joy to work in!

I was asked earlier this summer to participate in a show to benefit the Redlands Bowl, and I usually don’t do shows in the summer, so I thought it would be a good addition to my schedule. Well, I was wrong!

I spend a lot of my time working to one deadline to another and I continually remind myself  that I have to look around and pay attention to what’s going on around me, or I’d miss a lot of life! So, I’ve said no to the show next weekend, but I’ve also said yes!

Yes…to a trip to hear the LA Phil play the Verdi Requiem at the Hollywood Bowl last Tuesday. Andrew, Liam and I met my cousin and her husband at the Bowl and we had a fabulous time! 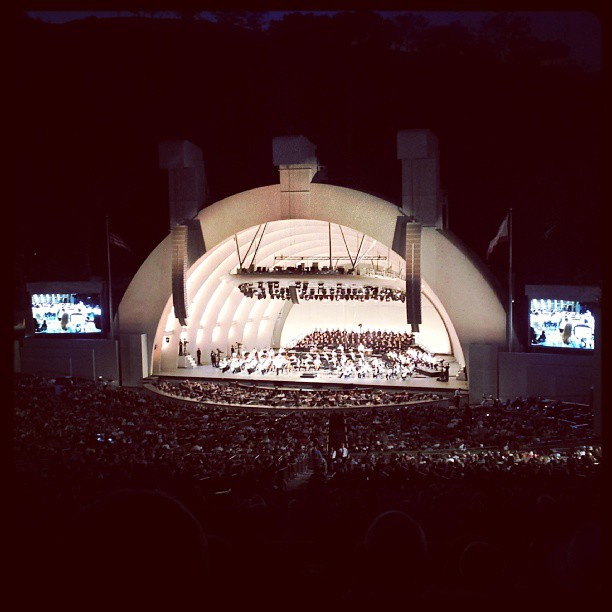 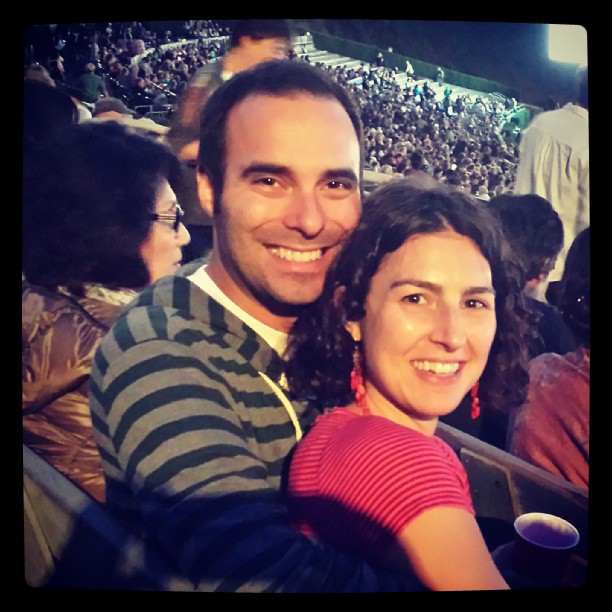 I also said yes to shopping for a new trombone for Liam! He and his Dad have been trying out trombones for a good 6 months, and this weekend they made another trip to a shop in Pasadena that had a lot of different Shires trombones (This is the type that Andrew plays). I went along and was another set of ears as Liam tried out a bunch of different combinations, and hooray! One combination was THE ONE and he now has a new trombone. (He’s been playing his Dad’s old trombone, and it has really started showing it’s age).

He’s got a good month and a half to learn his way around the new horn before he has some important auditions, so we’re happy to have this big step done with. This horn should see him through college and beyond… 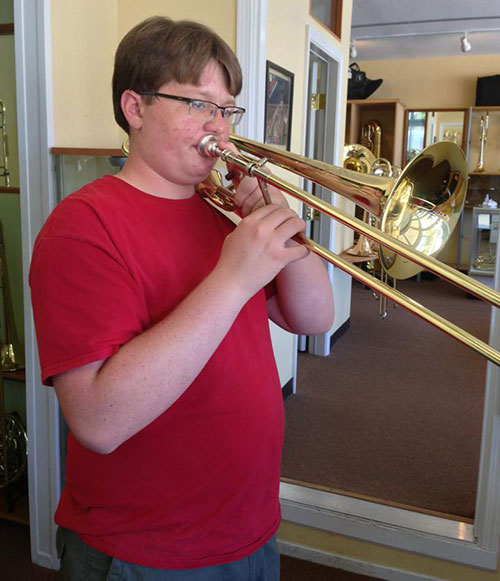 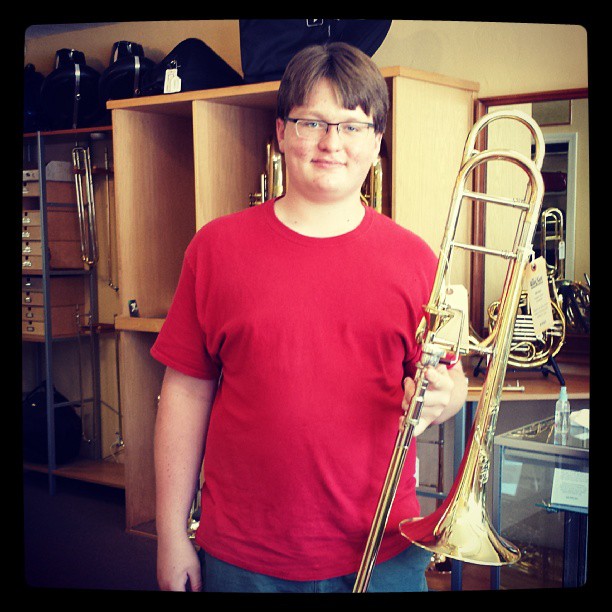 Because he’s tried out trombones a few times before in the past 6 months, he was quite shocked when we said “OK, that’s the one, let’s buy it!” It’s a beautiful horn, and he sounds great on it, and more importantly, he’ll be able to continue to sound better, and play louder and softer with less effort! 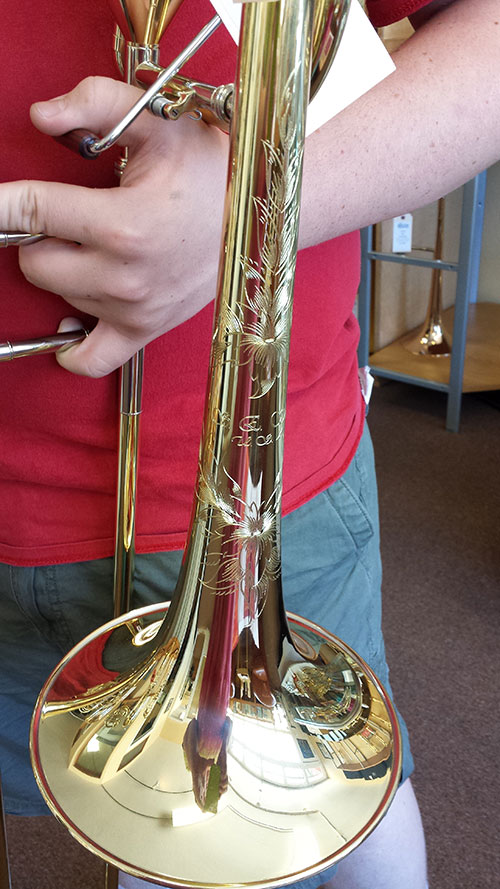 The hardest thing of all is pressing pause on the Dyeing 103 button. I was so close to launching before the kitchen project, but I’ve learned that building these courses requires  focus, so I’ve just got to wait until I’ve got some more projects wrapped up!

Saying no, and saying yes…2 very valuable tools that I need to use to help keep my life in balance!