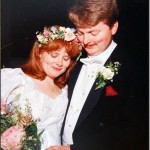 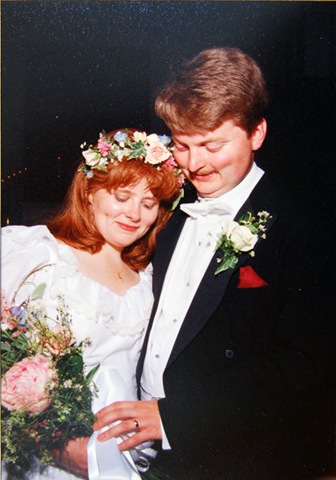 Yesterday Andrew and I celebrated our 21st wedding anniversary with a nice dinner out at a local restaurant!

Amazingly, we actually had that evening free, because he’s in the middle of hosting a huge International Double Reed Society conference at the UoR School of Music. Yup, 1000 oboe and bassoon players have descended upon campus for the entire week, and he’s had a boatload of things to manage. (Double reed players can be a bit…ahem…needy…)

He’s also playing in 3 of the concerts that take place over the week, so add rehearsals and performances to his administrative load = BUSY! But last night, there was an event in a winery off in Temecula, so once he saw the buses off he was free! So we escaped for a quiet dinner, with Logan happily painting at a friends house and took a couple of hours to unwind a bit.

The night before we had to host the board of the IDRS + guests at our house for an later, after concert, cocktail party. Because he was so busy, I had to do the bulk of the work, so we had plotted and planned for ideas for all finger foods that I could assemble beforehand and effortlessly whip out of the fridge when people arrived (hah!)

I called in super-gal Mary to help with all that assembly and whipping out, and we managed to cook up quite a tasty spread! 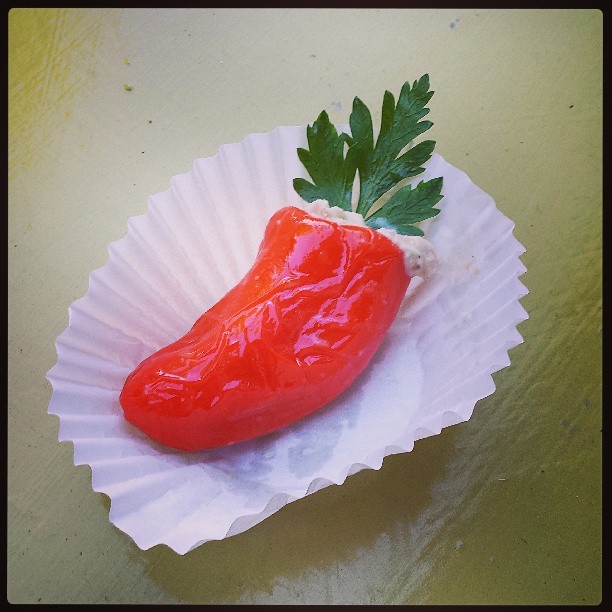 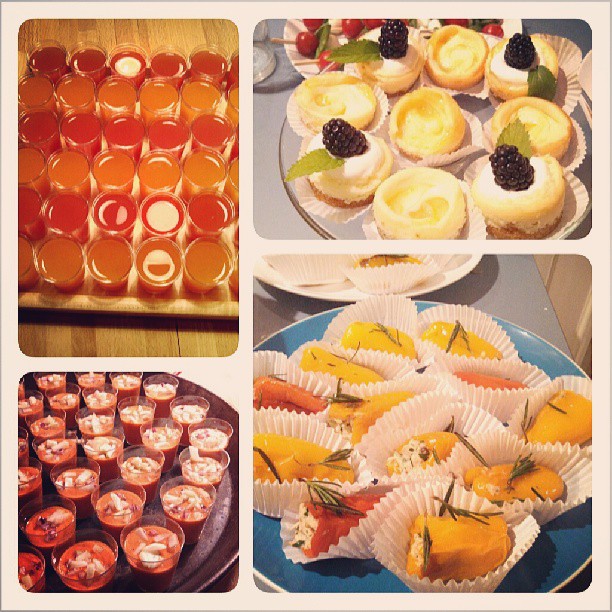 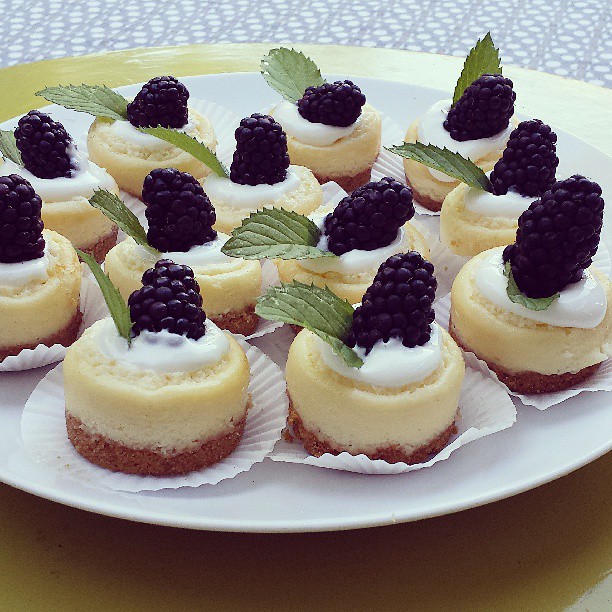 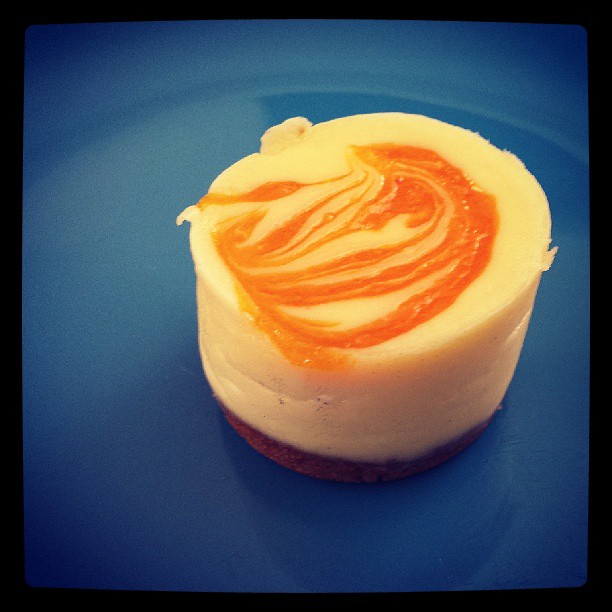 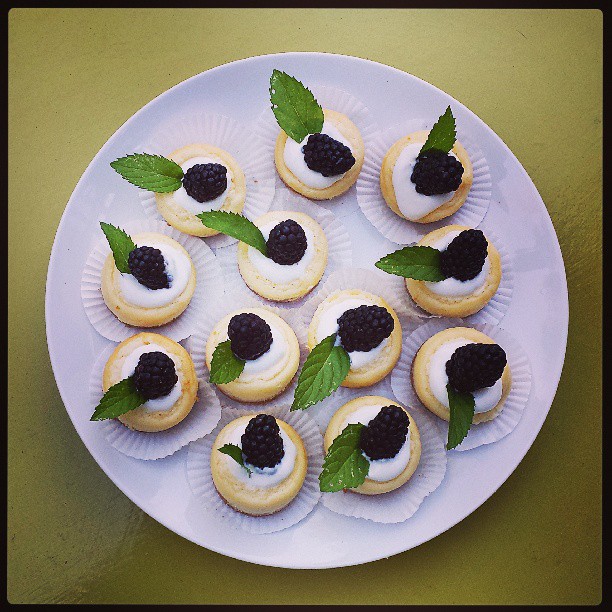 Why am I talking about a party we gave in a post about our wedding anniversary? Because that’s who we are! We both really love to make delicious food in our home and share it with friends and family. Way back when we planned our wedding reception, the food was such a big part of the event – we were foodies back before the term had really come into everyday use! 😉 Fast forward to today and we still think carefully about matching the food to the event and the people attending, it really is a big part of how we like to interact with folks, and it’s something we do together well.

I’ll leave with couple more pix. Here are some gardenias from my garden floating in a bowl. I really need to bring more flowers inside!

And my favorite pic of my wedding dress (more are here, along with the story about the lace…) 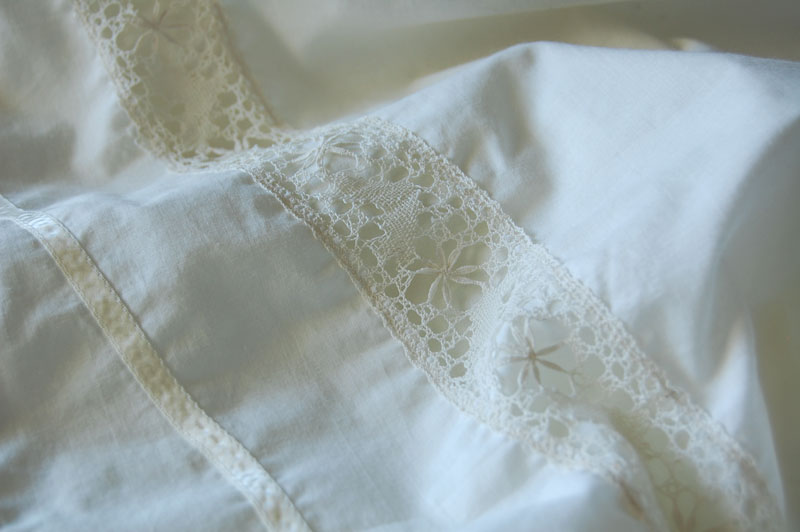 Here’s to another 40 years with this awesome man! I’m looking forward to sharing lots of good food with our friends, and watching our kids grow up with him!

5 Responses to 21 Years and Counting!