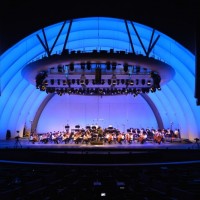 What a whirlwind week! Packing up a 16 year old for a two week European orchestral tour is a LOT of WORK! They’re headed to Germany, then Austria, and then a lot of time in Italy, playing 4 concerts along the way

The group he is in, the Claremont Young Musician’s Orchestra,  has done a tour every 4-5 years, so they’ve got it down to a science! And lots of the parents are happy to go along as chaperones, so every 5 students has an adult watching over them the whole time. Here’s Liam with his group, at  their penultimate rehearsal. His two close friends from that group (Teddie in the red and Rama in the hat) are in it, and I’ll bet the whole group will be awesome buddies by the time they’re done. 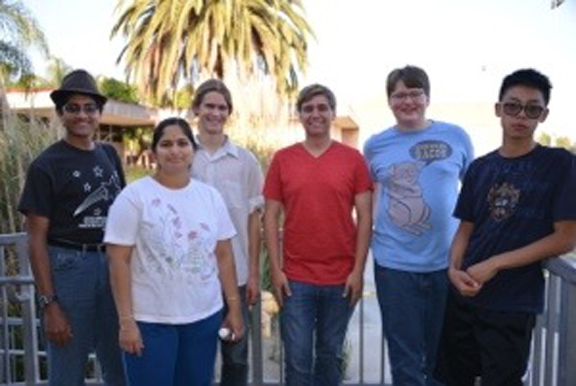 We had some exciting news last week: their final rehearsal was going to be in the Hollywood Bowl! There is a new lighting/sound system the bowl had installed and they needed an orchestra to come and play while they tested everything out. What fun! 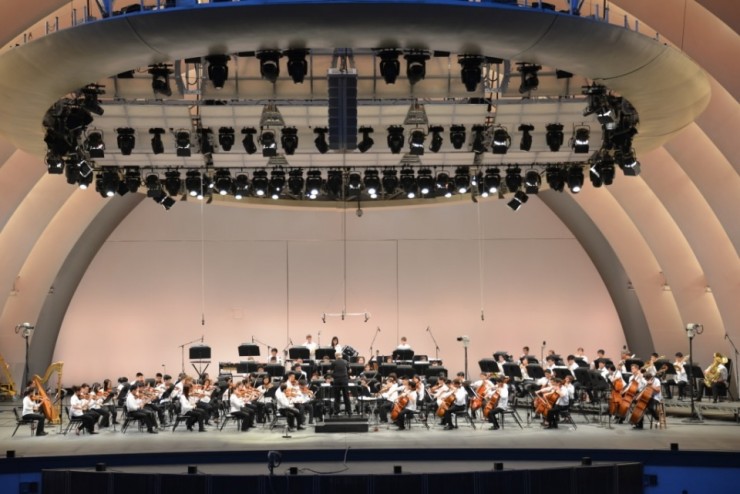 Here’s the view from the back – you can see Liam right in the center. 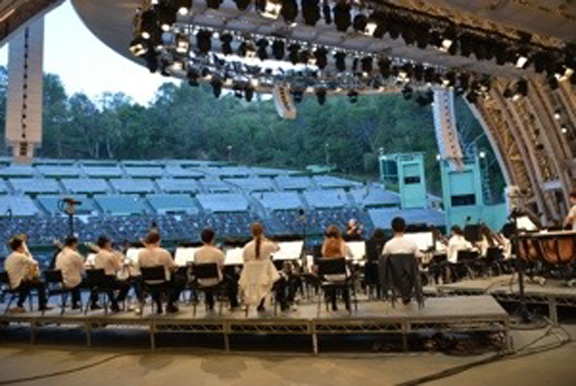 He sent me one pic from that seat (as I had requested) before the bowl folks told them “no pictures”: 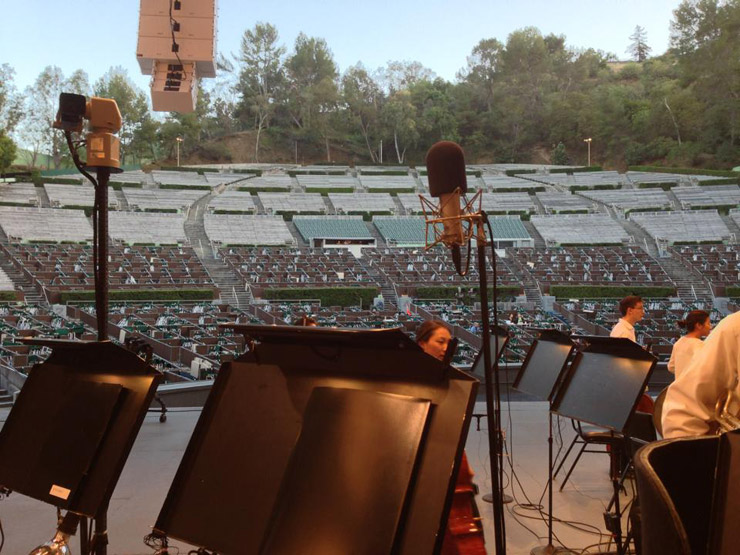 And here’s my favorite picture of all! (Thanks to M LaiPaing for taking these pictures!) 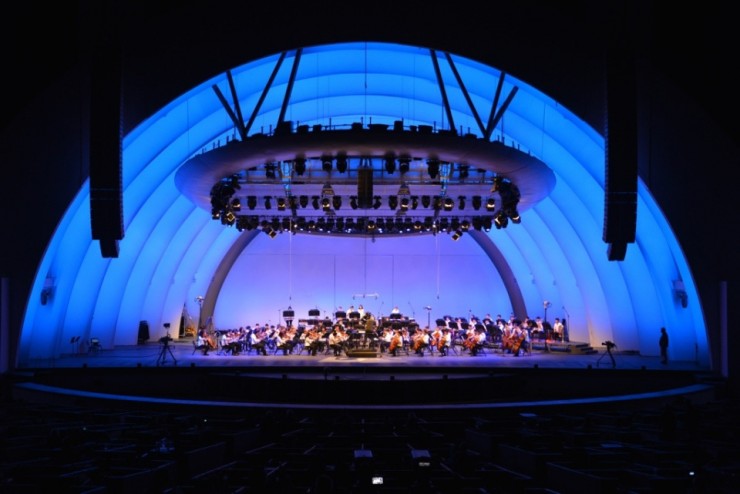 Perhaps one day Liam will be playing here with an audience in the seats!

Finally, travel day arrived, and we were up E…A…R…L…Y! Like, I woke up at 2:00 AM (I had contemplated not going to bed at all…) and Liam was showered, dressed and ready to go by 3 AM: 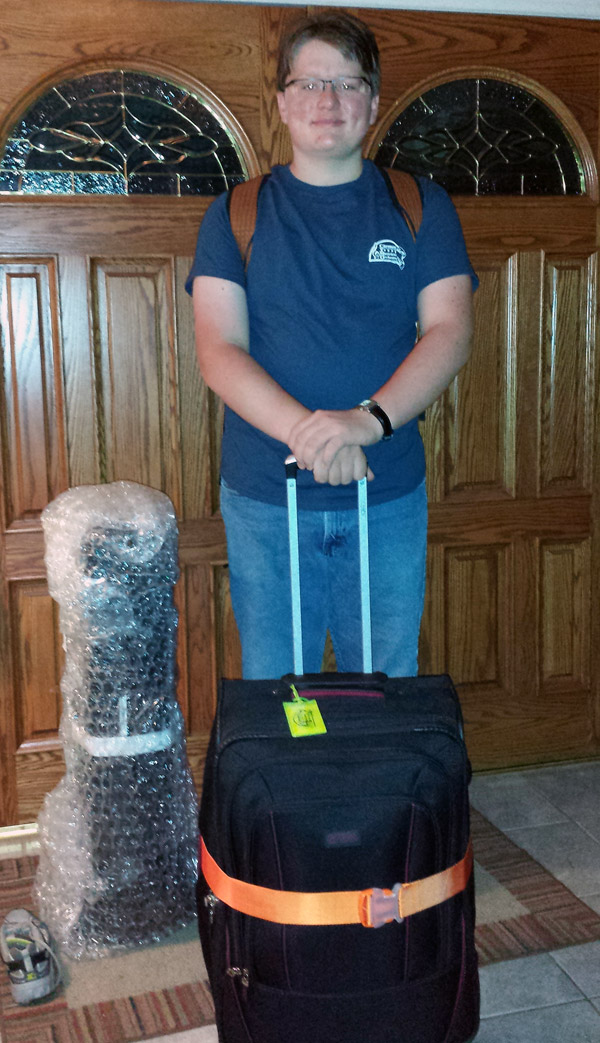 Luckily, we didn’t have to drive all the way into LAX, just the Claremont High School. We sent the kids off on an adventure of a lifetime! With the awesomeness of Flight Tracking software, I was able to see his plane cross the US and the Atlantic. And a couple of the chaperones will be maintaining a daily blog of their adventures, so I’ll be able to keep up with what he’s doing. I know he’ll have a fabulous time, and I just hope he remembers to take LOTS of pictures (I sent him 48 GB of cards for the camera!) so he can remember to tell us everything!

4 Responses to One Moment | Liam’s on Another Continent