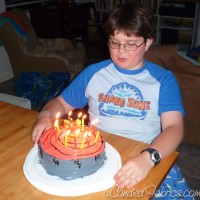 My baby Logan turned 12 on Friday! It seems like not that long ago he was trying out his very first cake with GUSTO: 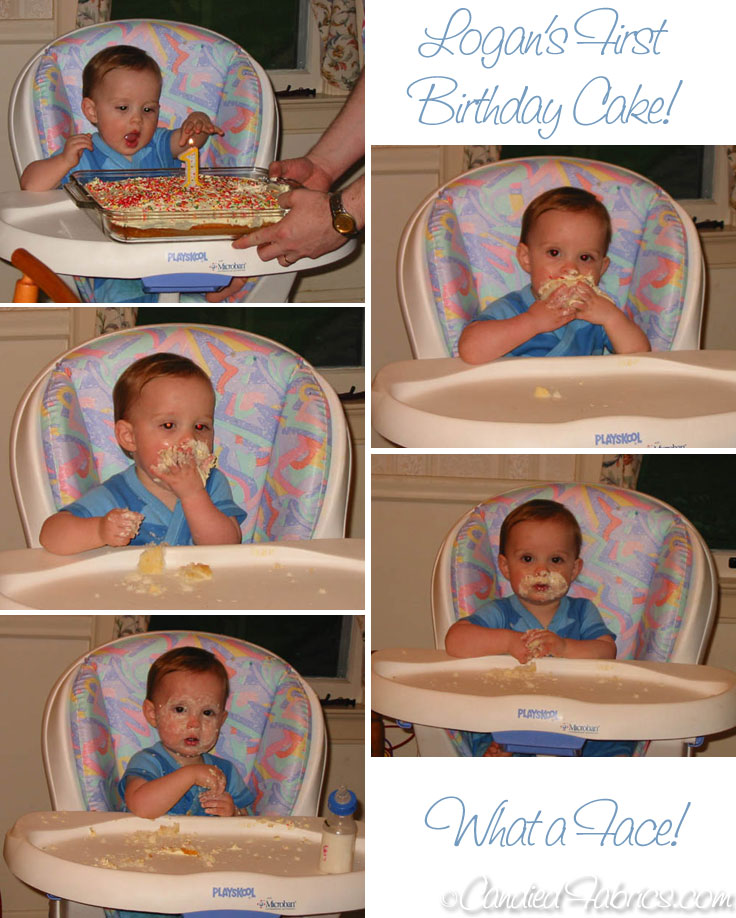 Now he’s 12!! We had a great celebration; just 2 of his best buds came over after school and stayed the night! Of course, there was some video game playing: 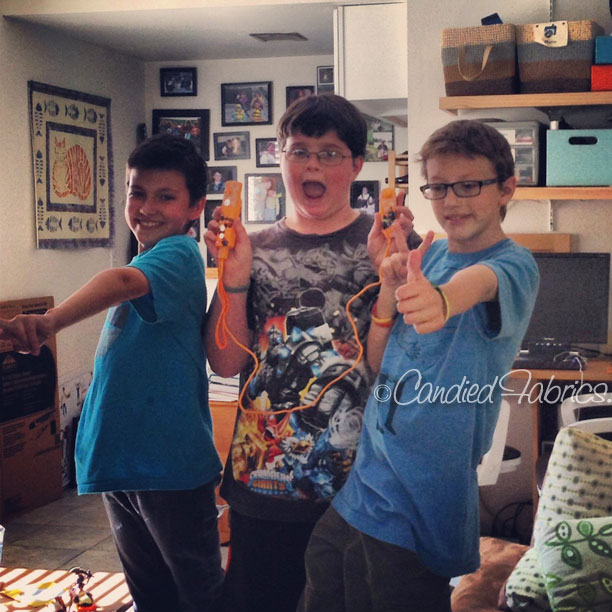 Some swimming and sock tie dyeing: 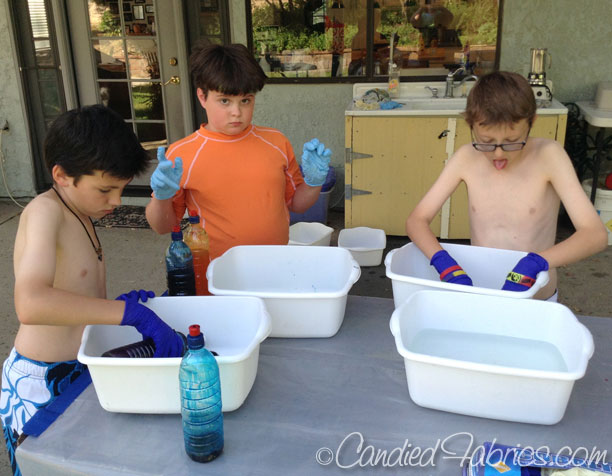 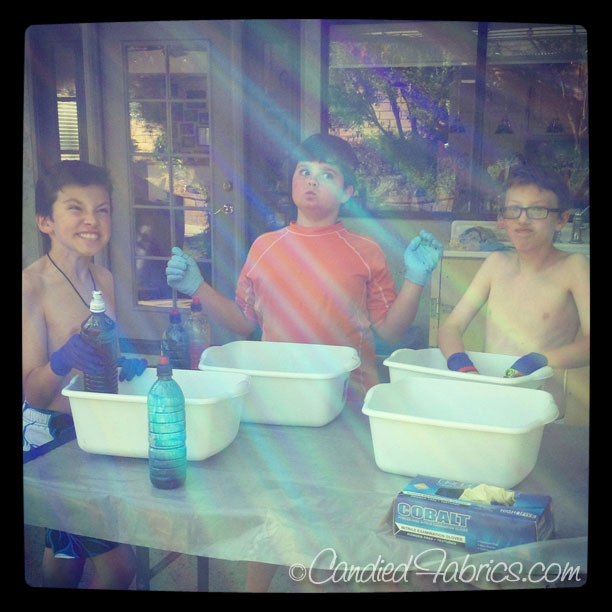 Then some deelicious food! Andrew fried up some potato chips, and topped them with gorgonzola: 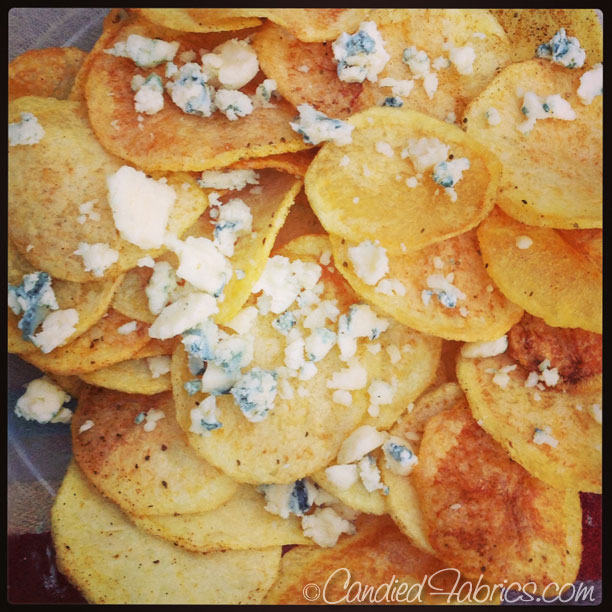 And then, pork tenderloin sandwiches! 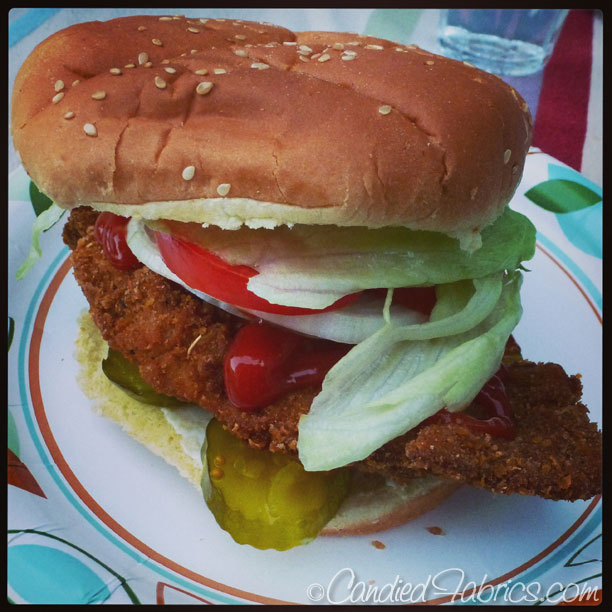 Logan is really into the video game “Skylanders”, we planned this cake out to look like the portal the figurines sit on, Logan decorating it with the “runes” found on the portal: 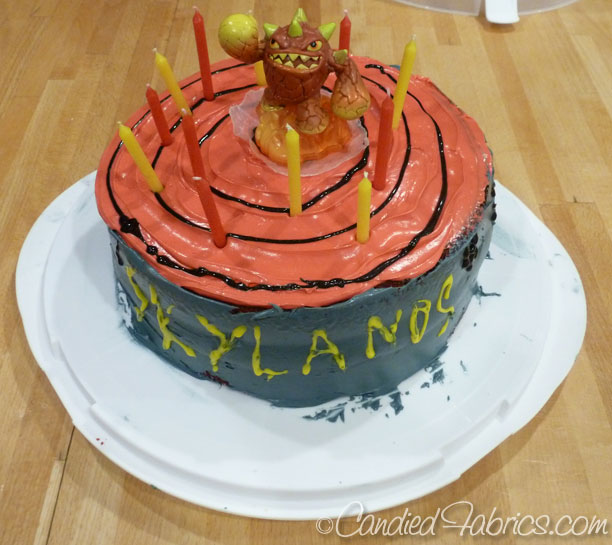 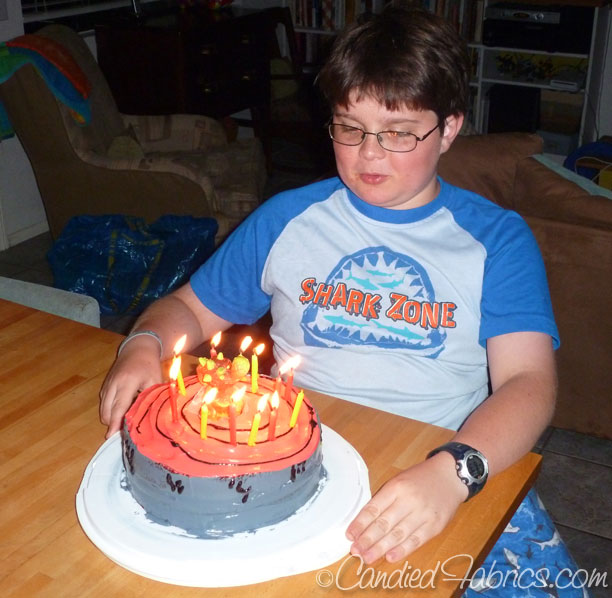 Obviously his buddy Shawnee is really excited about giving Logan those new Skylanders!!! 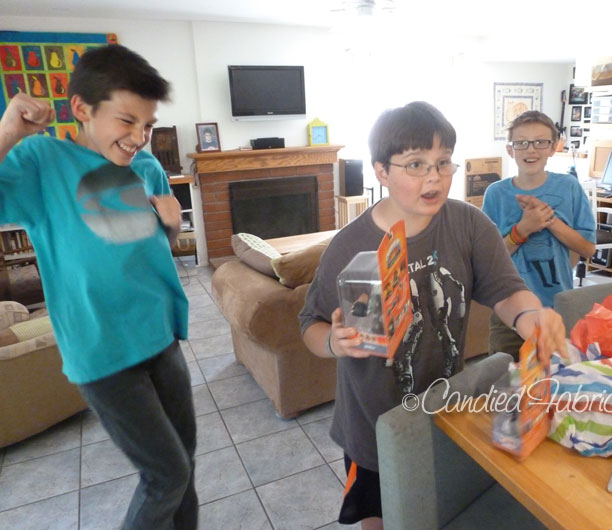 They played well into the night, Andrew and I had to hit the hay before they were ready. Then waffles for breakfast the next morning which got a thumbs up from everybody: 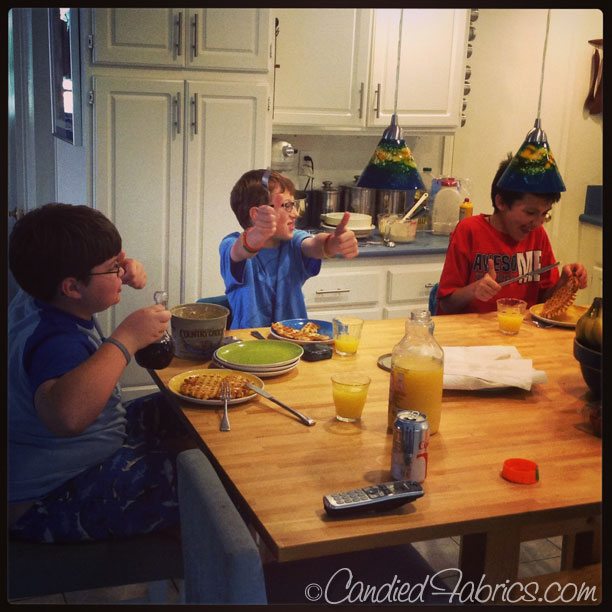 After his friends went home, Logan opened a few more presents, including a Dr. Who fez, bowtie and socks! 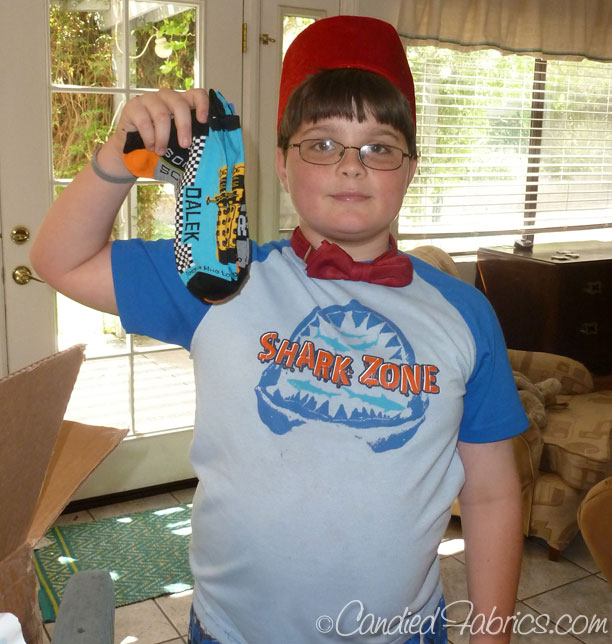 He had a great time, and kept telling me it was the best birthday EVER! I’m so happy he had a great celebration, but sometimes I miss that cute little baby with cake smeared all over his face!

← Lucky Duck – A Jewel Tone Lover!
May Goals Check in →