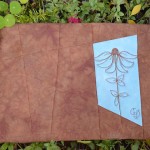 Well, I’ve got a bit of blogger’s block when it comes to writing a big year end wrap-up post and another looking forward to this year post! So, I’m going to ignore those for a couple of days and share all the things I’ve been making! I did a lot of making leading up to the postal deadline (Dec 21st for priority mail), and in fact was able to get my package to Massachusetts and Louisiana family off on the 20th! I made tie dye tees, sweatpants, hoodies etc for four different niece/nephews, but only got photos of this set for Max: 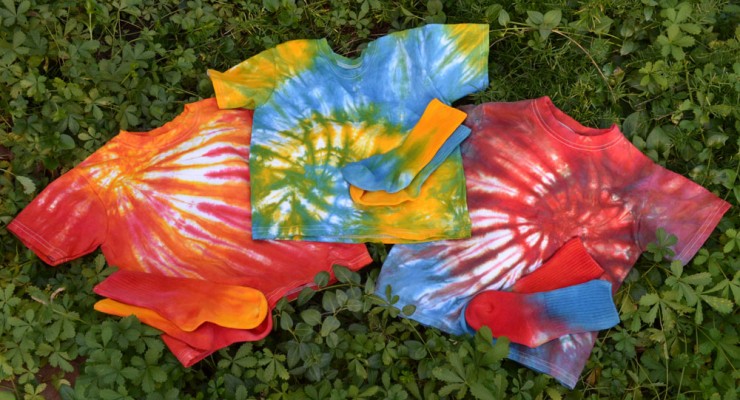 I made my Mom a set of four pillows from a fabric she chose and some lovely beige linen. They were special sizes to replace those on her couch, so I didn’t get photos of them, as I didn’t have the forms. But I also made her a quick table runner for her to put on her coffee table with the 2 pillow fabrics and some dark brown duck: 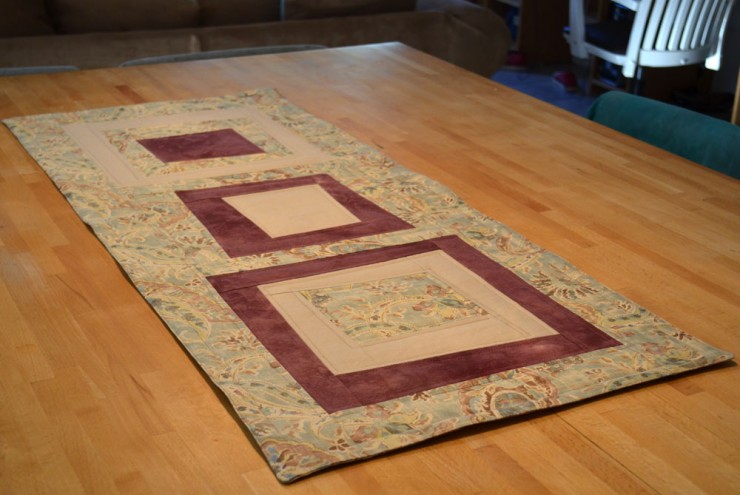 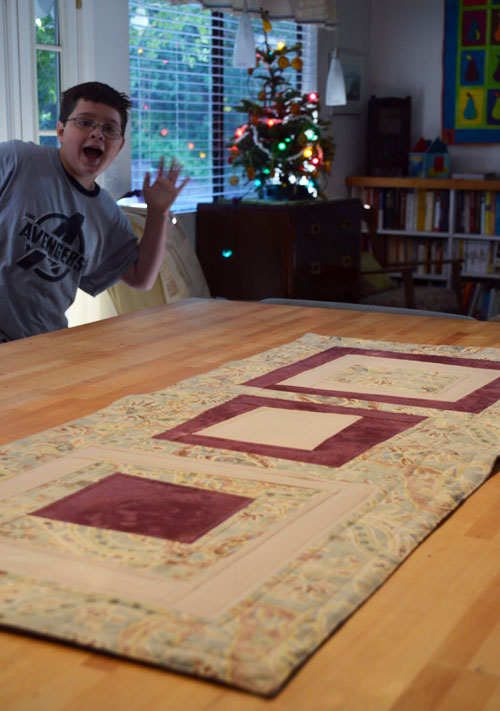 I also made a sleeve for my niece Karyssa’s laptop, and hooray, it fits perfectly! 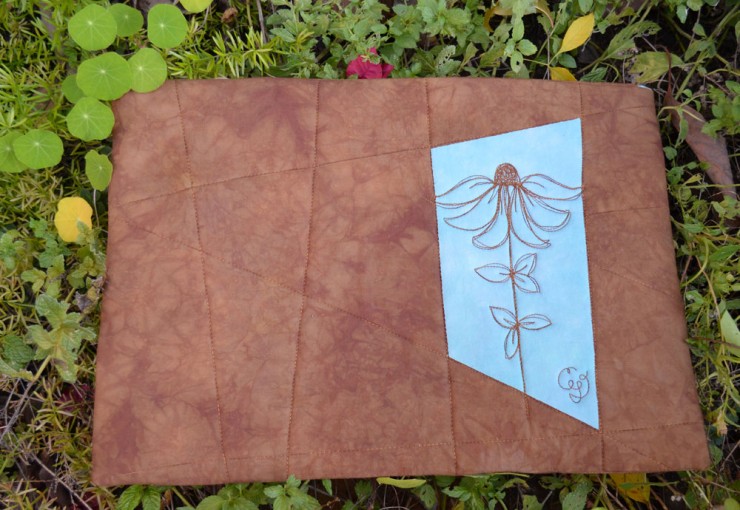 The very last present I made (Christmas Eve afternoon) was this cute Lego Tote, made with a tutorial by Mo Bedell published on Sew Mama Sew in late 2011. (Hah, I bought the plastic tote soon after, meaning to make it for Christmas last year, then Logan’s birthday last May, but no, it was not to be. Anyway, I even bought some of the cute robot fabric because I knew Logan would like it: 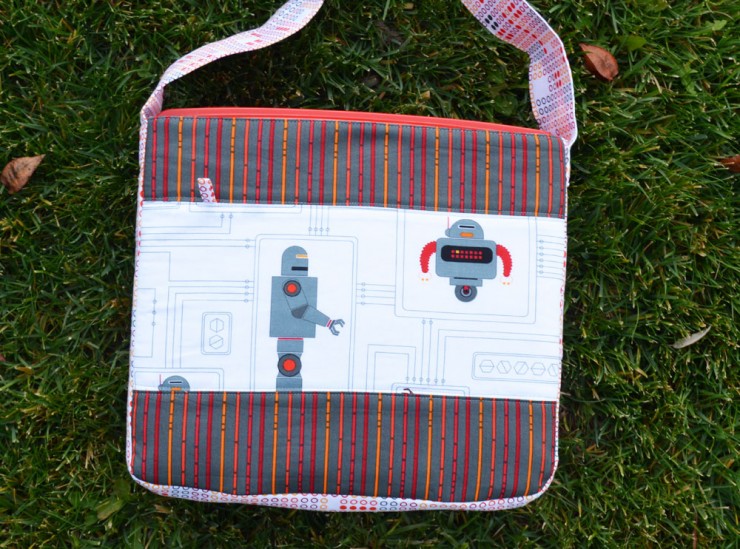 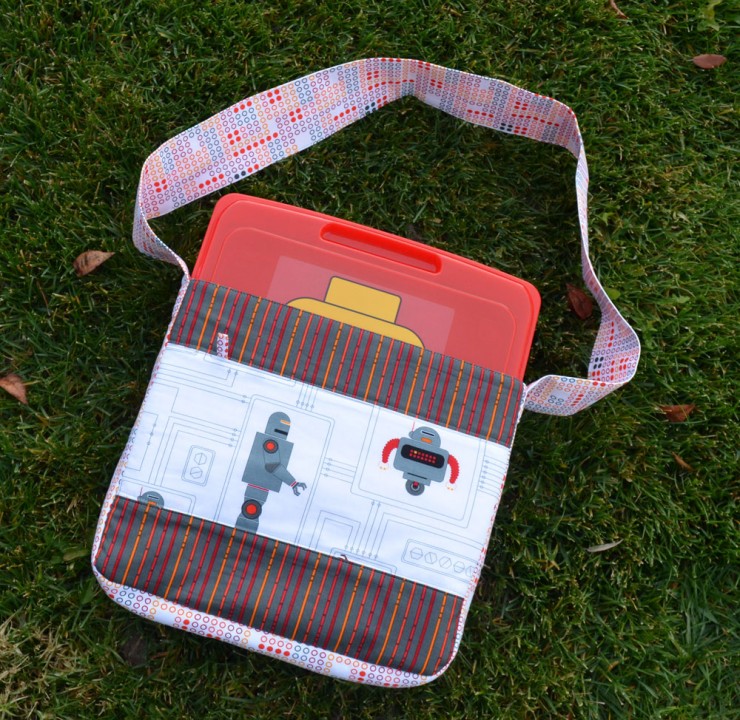 And there’s a pocket for a baseplate or 2 in the back: 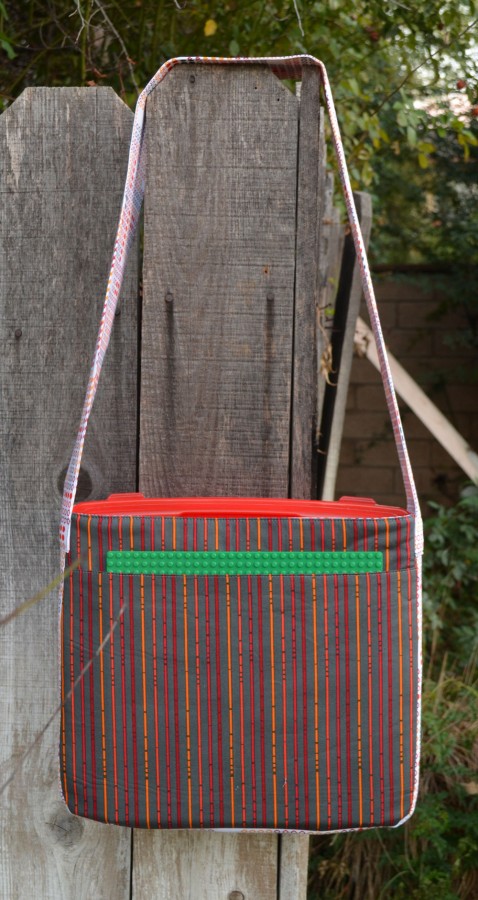 This wasn’t Logan’s favorite present, but he did appreciate it later in the day: 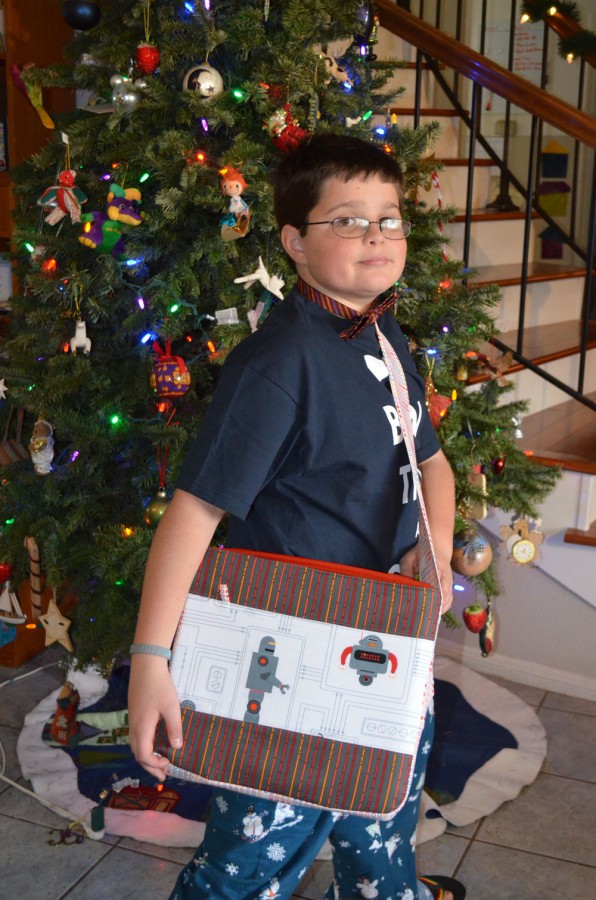 OK, I’ve got more to show, but will wait for another day…we’re settling down to watch episode 4 of Sherlock – what a fabulous show, and because we’re watching it on Netflix, we’ve got 6 episodes to watch as close together as we want!

← What a Lovely Christmas
Christmas Presents: Zip Bags for the All! →