Last weekend was the 4th year I’ve had a booth at Art for Heaven’s Sake, a large, juried art show that has artists coming from all over Southern CA (and a few from beyond).  I’m lucky to live down the street from the church that it’s held at, but I would travel farther than that to show in it. When I had my first showing four years ago  I was so nervous! As a textile artist I often worried that people would not think what I do is “art”…and then I had just begun my Everyday Art, in the hopes that I would actually sell lots of things. My first year the Everyday Art was very successful with the customers, but I didn’t know anyone, and felt like that girl at the sided of the gym that no-one asked to dance with.

Fast forward to today, and man, what a difference 3 years can make. I was much more relaxed about setting up because hubby had built me a new setup, I knew where my spot was ahead of time (a carefully timed visit to pick up postcards earlier in the week allowed me a peek at the map), this allowed me to visualize the booth and know I’d have enough room to expand my dummies and my stand to just in front of my tent. When I had time to roam around before the show opened, there were so many folks I knew and had a cheerful word or two with. Being involved in my local Art Association (RAA) had a big hand in that. I joined the RAA a couple of years ago, and had the same trepidations about being a textile artist…and indeed, in the beginning, I had to educate folks about how to hang an art quilt. But returning month after month, volunteering 1st as a gallery attendant, and then as the newsletter editor, and recently the web designer as well, has had me interact with a bunch of the folks, and I also have the self confidence to go around and introduce myself to other RAA members as well! 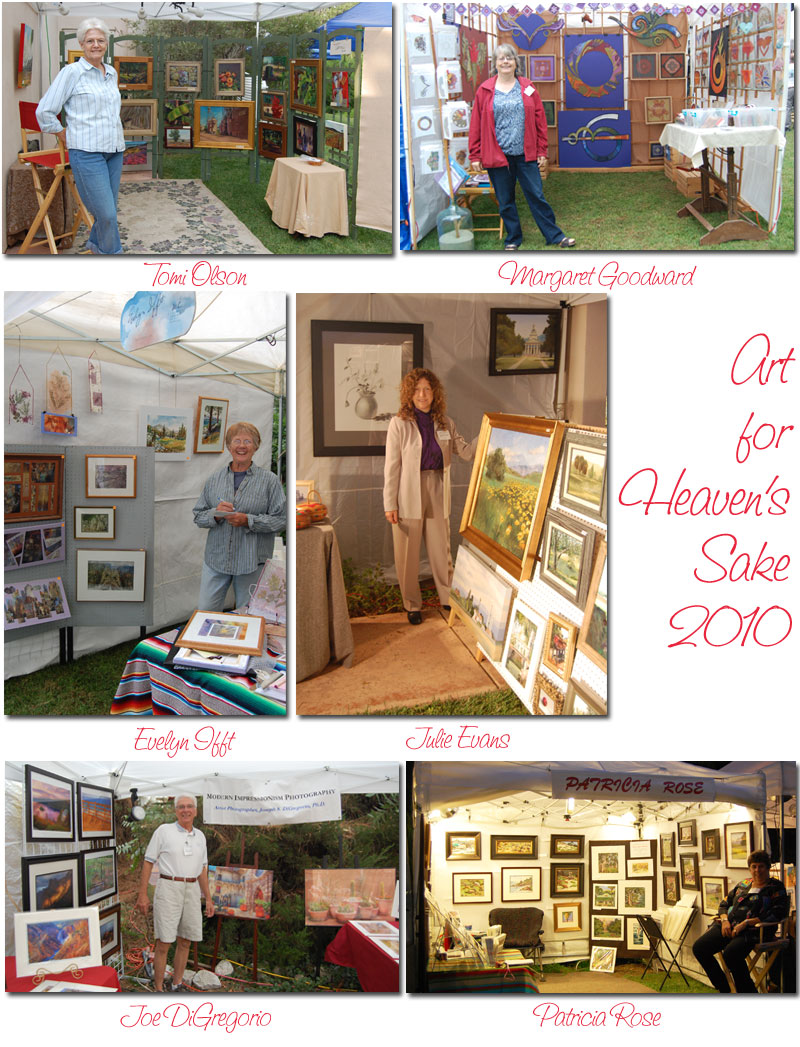 My moment? Flitting around with my camera, having lots of people to say hi to, I am now an accepted member of an artistic community in my hometown. And it’s an awesome feeling!

5 Responses to One Moment: Acceptance and Belonging