Just like you, my heart cries out for the Haitian people. A lot of folks have put together some great online ways to help: 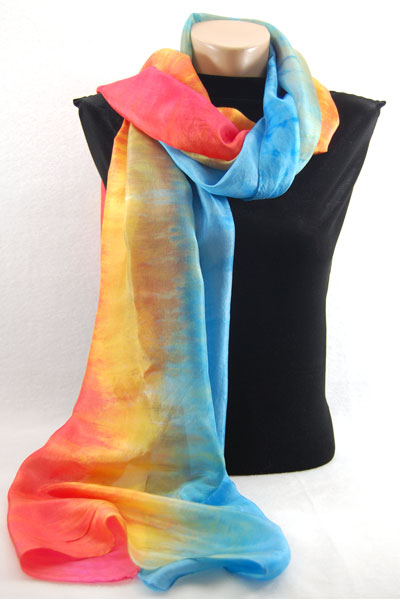 Holy S**t indeed! I know there are tons more efforts like this going on all over the internet. I know we’ll all be doing what we can.

Let me tell you what we’re doing at my university:  the University swim team is having a swim-a-thon “700 Miles to Haiti,” they’re securing pledges this week and then are attempting to swim 700 miles in laps (the distance between Florida & Haiti) the following week with all proceeds going to Doctor’s Without Borders and the International Committee Red Cross. I’ve got 2 swimmers in my class this semester, and plan on sponsoring both of them.

I’m amazed at all the good that comes from something so bad. And I live in hope that we can help Haiti rebuild in a stronger, healthier way, so they are more able to withstand the next crisis that comes their way.

2 Responses to Haiti: How can we help?